Subsea well access systems are essential equipments utilized for successful subsea drilling and production operations. An effective and safe drilling operation as well as efficient production is possible with an appropriate application of these equipments.

As the age of a well amplifies, the necessity for intervention also raises. The pulling out of oil from over a long period of time decreases the pressure level of the reservoir, along with various other issues. To fix these troubles, intervention is a must in the brown fields. Thus, mature wells are main entities for the well access market.

The main drivers for the growth are the trivial costs for WAS in comparison to other available technologies, and the expected technical growth of the system. The new riserless intervention technology is more supportive in cost savings and time saving in the intervention, as compare to the rig based arrangement, consequently boosting the RLWI market. Riserless light well intervention and rig based technology had nearly equal share in the North American region in 2013. 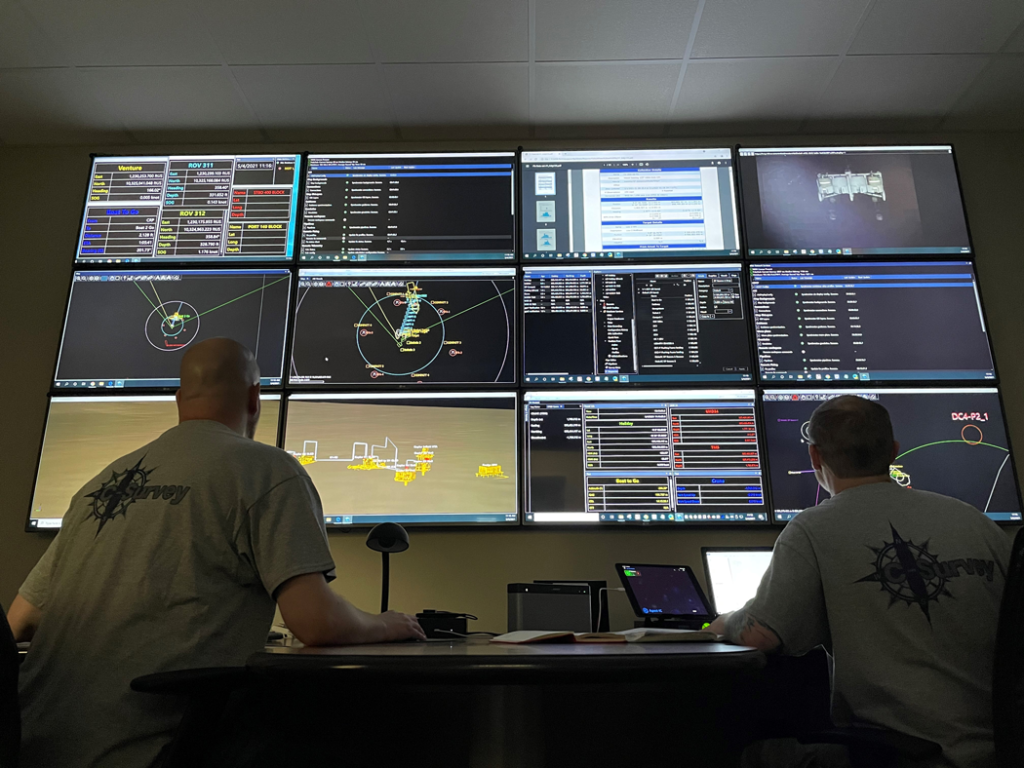