The Northeastern passage on the Russian side and Northwestern passage along Canada will open in August, making the route fully accessible to commercial shipping traffic approximately one month earlier than last year, Global Ice Center at Weathernews Inc. said in its 2014 predictions for ice concentration in the Artic Sea.

Use of the Northern Sea Route (NSR) by the shipping and energy industries is increasing year-on-year, so the need for detailed information on ice conditions is increasing, too, according to Weathernews, which is responding to these needs by providing nowcasts and forecasts to companies operating voyages through the NSR.

“Based on trends observed so far this year, the ice has been receding at a pace consistent with previous years, and experts at the Global Ice Center (GIC) expect this summer’s minimum ice extent to be less than last summer,” Weathernews added.

“Ice in the Arctic Sea started to melt this year from late May, and continues to recede at the same pace seen in the last few years. Currently, the total area of ice coverage is approximately 7.5 million km2.

Looking at region by area, ice continues to melt in the Laptev Sea, which is already mostly open water. However wide areas of ice still remain in the East Siberian Sea and the Kara Sea. On the Canadian side, there is also sea ice remaining in the Barrow Straits and even a few places within the Canadian archipelago,” Weathernews explained.

Weathernews predicts that soon melting will speed up, heading into the peak of the summer season. Also, ice coverage in September when the greatest area of ice melts in the year could be even less than last summer. However, GIC says that there is also a slight possibility the minimum ice extent may not reach or exceed the lowest ever recorded surface area seen in 2012.

GIC simulation models show the route starting to close again in early-October, leaving the route open for about six weeks for ships to sail through the Arctic sea while avoiding areas of concentrated sea ice. 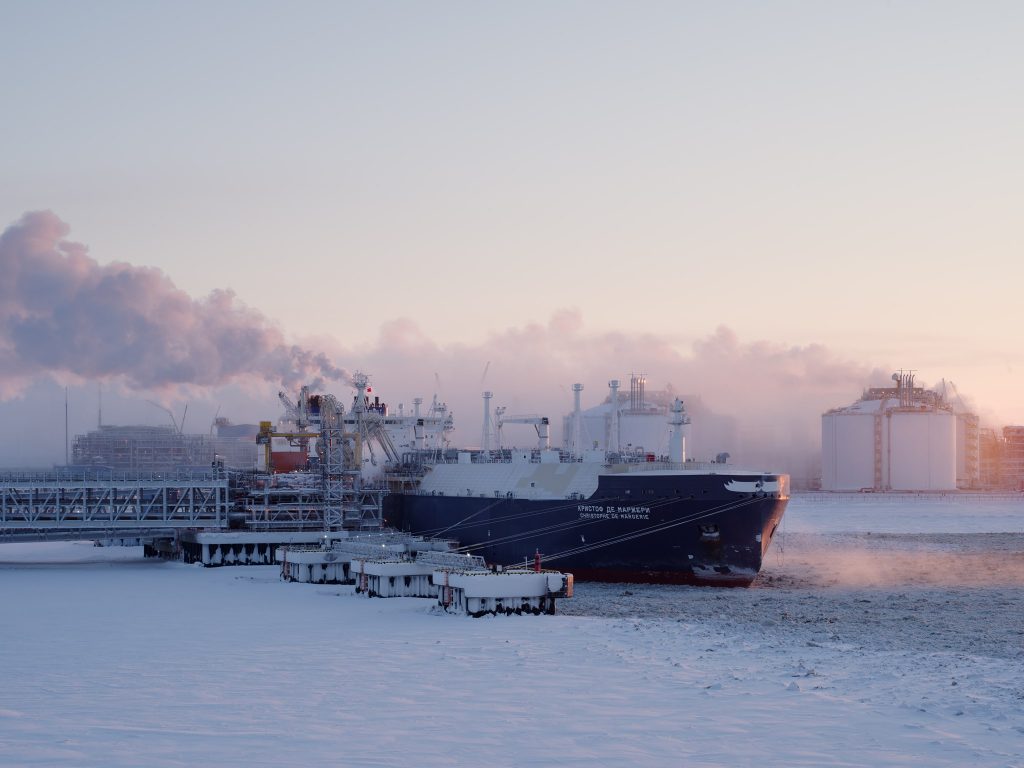