Norway ended 2020 on a high note with oil production in December 2020 above forecasts made by the Norwegian Petroleum Directorate (NPD).

It is worth reminding that the Norwegian Government decided to implement a cut in Norwegian oil production on 29 April 2020.

The production figures for oil in December include this cut of 134,000 barrels per day in the second half of 2020.

Also, the NPD’s oil production forecasts have been updated in line the Government’s proposed Revised National Budget for 2020.

This was presented on 12 May 2020. The update takes the authorities’ oil production regulation into account, as well as the delayed start-up of fields under development and oil production in the first quarter.

NPD also stated that oil production in December was five per cent higher than what was forecasted, and 1.3 per cent below the forecast this year.

It is worth noting that Norway had a strong 2020 despite the ongoing coronavirus pandemic. Activity on the Norwegian continental shelf last year remained at a high level with high production and significant investments in developments and projects on the fields.

Norway: 2020 was still strong for O&G despite pandemic

Oil production was also high. The last year had higher production than 2019, in line with expectations, with the Johan Sverdrup field being the most important reason for this.

Production in 2020 was somewhat lower than the NPD expected due to the production regulation introduced last summer, project postponements, as well as the shutdown on Snøhvit and the market situation for gas. 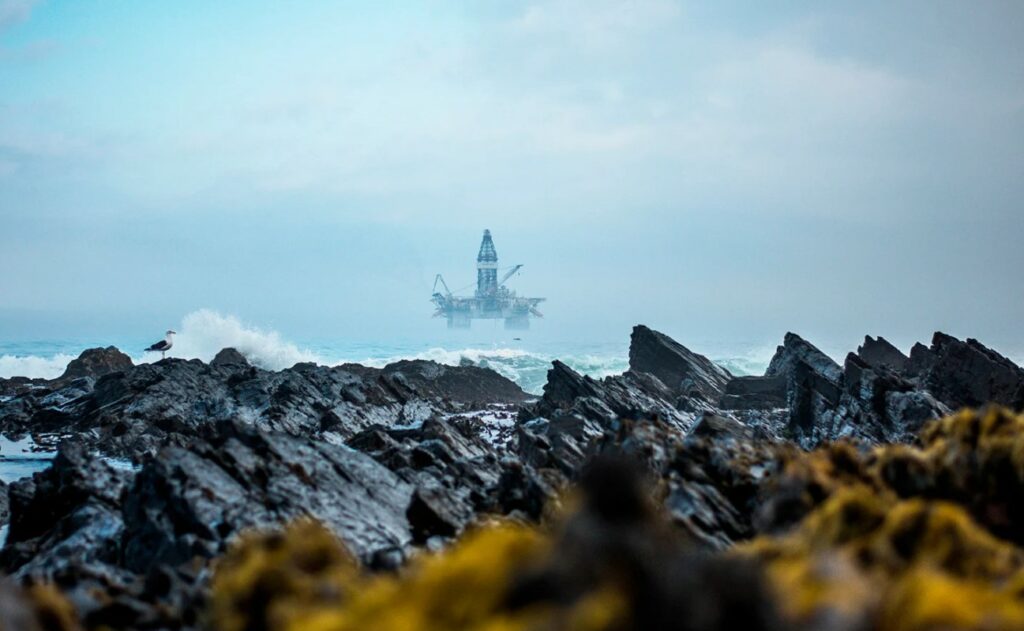