Moving MOUs to sheltered waters or drydock facilities for surveys is disruptive and expensive. Using the experience gained from several years of dealing with floating production units and surveying drilling units on location, DNV is now preparing a Recommended Practice (RP) to allow mobile offshore units to operate on location by optimizing survey routines without compromising on quality, safety and integrity.

More practical design and construction of the units, established condition monitoring technologies, effective corrosion management programs, emerging technologies for less intrusive or alternative means of inspections, ingenious maintenance and continuous survey regimes are some of the elements that make this change possible.

DNV’s recommended practice will be supported by explicit changes in the rules so that surveys carried out in an MOUs normal operating environment can be adopted as ‘normal’ instead of treating them as ‘special’ cases that require application for acceptance.

Calendar based surveys of mobile offshore units evolved from similar practices for trading ships under established maritime regimes that started several decades ago when sophisticated maintenance management programs and technology to support surveys on location were not readily available. Trading ships make regular port calls and owners and managers can more easily factor a visit to a shipyard periodically due to the very nature of the operation.

However, for a mobile offshore unit to undertake such a shipyard visit often requires extensive preparation to mobilize and result in interruption in their drilling or production program. In addition, few shipyards have facilities to accommodate mobile offshore units in drydock.

Several industry players have already expressed support for drydock-free operations and indicated that the adoption of such emerging technologies and practices will largely benefit the industry to reduce interruptions, increase efficiency and will help reduce downtime.

Realizing that elements of this regime require acceptance by statutory authorities e.g., flag, shelf and coastal state authorities, DNV has already initiated discussions with many of them so that such practices are not only acceptable to DNV, but also to relevant authorities who have oversight over the units under their jurisdiction. 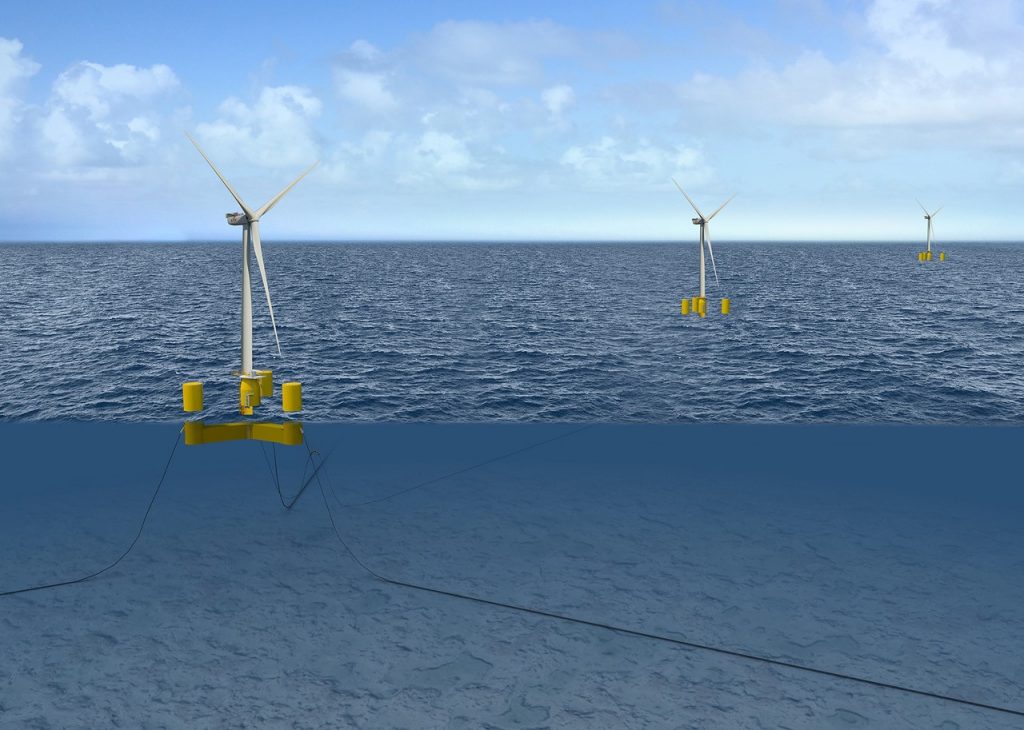