Today’s listing of Kværner ASA at Oslo Børs marks the beginning of a new company with a historic brand. With an international organisation and in-house fabrication yards in place from the start, Kvaerner will be a supplier of some of the world’s most demanding projects for new offshore platforms and onshore processing plants.

Kvaerner is a specialised provider of engineering, procurement and construction services for offshore platforms and onshore plants. In 2010, the Kvaerner group had aggregated annual revenues of more than NOK 13.3 billion, and the company see strong opportunities for further growth.

“This is an important day for Kvaerner. It is with pride and a certain humility we revitalise an almost 160 year old brand and once again list Kvaerner on Oslo Børs”, says Kjell Inge Røkke, chairman of Kværner ASA.

The company was established by the Norwegian engineer Oluf A. Onsum from the city of Molde in 1853. Both Aker and Kvaerner share a common history and were fierce competitors for decades. In December 2001 the parties agreed to merge Aker Maritime and Kvaerner, and Aker became the main shareholder of Aker Kvaerner.

“Kvaerner has now been re-introduced and will write the next chapter in the common history of Aker and Kvaerner within offshore and onshore new build projects. With more than 3500 skilled employees, an order backlog of 15.6 billion and a strong market forecast, Kvaerner starts its journey from a solid foundation. I wish the new CEO, Jan Arve Haugan, all shareholders, and everyone that have their daily livelihood in Kvaerner all the best for the promising era that we have ahead of us“, Mr. Røkke continues.

The new Kvaerner is a result of a process where Aker Solutions’ activities for delivery of platforms and onshore plants have been established as a separate corporation. Kvaerner will leverage the previous organisations’ combined experience and expertise built up over more than 40 years.

Kvaerner has a solid track record from delivering some of the world’s most demanding projects. The reference list includes projects such as the Troll A platform offshore Norway, which is the largest structure ever moved by man. It also includes platforms in harsh environments, like the Hibernia platform in Canada and the three Sakhalin platforms in Russia.

Kvaerner has also demonstrated capabilities in deep waters and floating production, such as the Norwegian Gjøa platform and the Australian Laminara production ship. Kvaerner is also a leader within fixed steel jacket substructures, such as the recent delivery to the Gudrun platform.

Each project is tailor made to the demands of each client. Hence, the expertise and experience of each employee is one of Kvaerner’s strongest competitive factors. With the head office in Oslo, Kvaerner has more than 3 500 employees working in Norway, UK, Canada, USA, Mexico, Australia, China, Russia, Kazakhstan and Finland.

“The foundation for all of our work is a focus on health, safety and environment. This is not only a common value to us and our licence to conduct business, we know that it is also an effective way to work“, says Jan Arve Haugan, President and CEO of Kværner ASA. 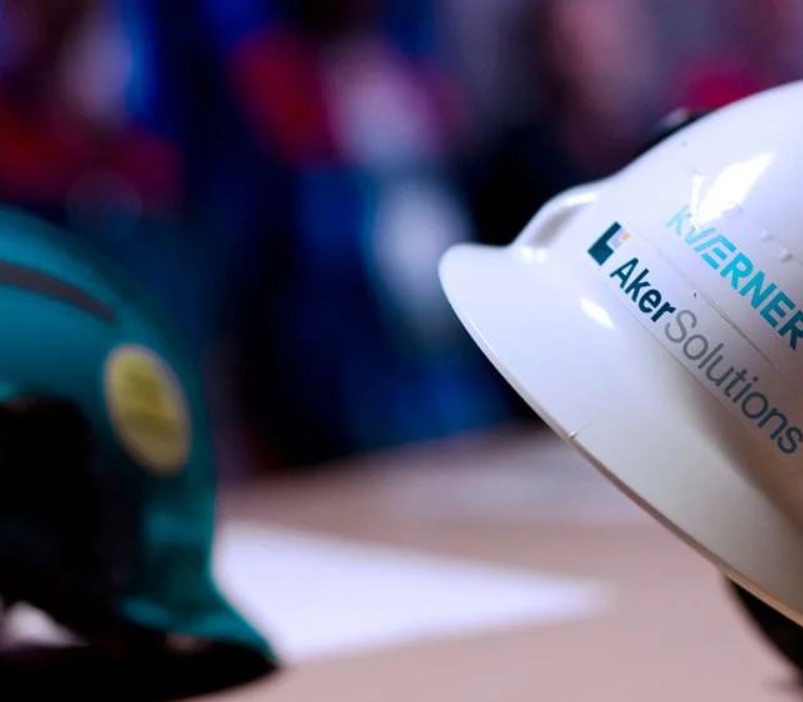