Norwegian Ministry of Petroleum and Energy has approved a plan for development and operation of Centrica-operated Oda field located offshore Norway.

The development plan for the Oda field, previously named Butch, located in license PL 405 in the North Sea was submitted to the authorities last November.

The Norwegian ministry informed on Thursday that, with this latest approval, all development plans submitted to the authorities in 2016 had been approved.

The field development will include a four-slot seabed template with two production wells, and one water injection well, which will tie back to the Ula platform. The oil will be exported via Ekofisk to Teesside terminal in the UK while the gas will be sold at the platform to Ula for re-injection into the Ula reservoir to improve recovery.

According to the ministry, recoverable volumes from Oda are estimated at about 48 million barrels of oil equivalent, most of which are oil.

The production is scheduled to start in August 2019 and it is expected to last for ten years. Expected investment is about NOK 5.4 billion.

Later on, Norwegian oil and gas services company Aibel was also awarded a contract related to the Oda development. The company will build and deliver several subsea structural elements, including a subsea manifold. 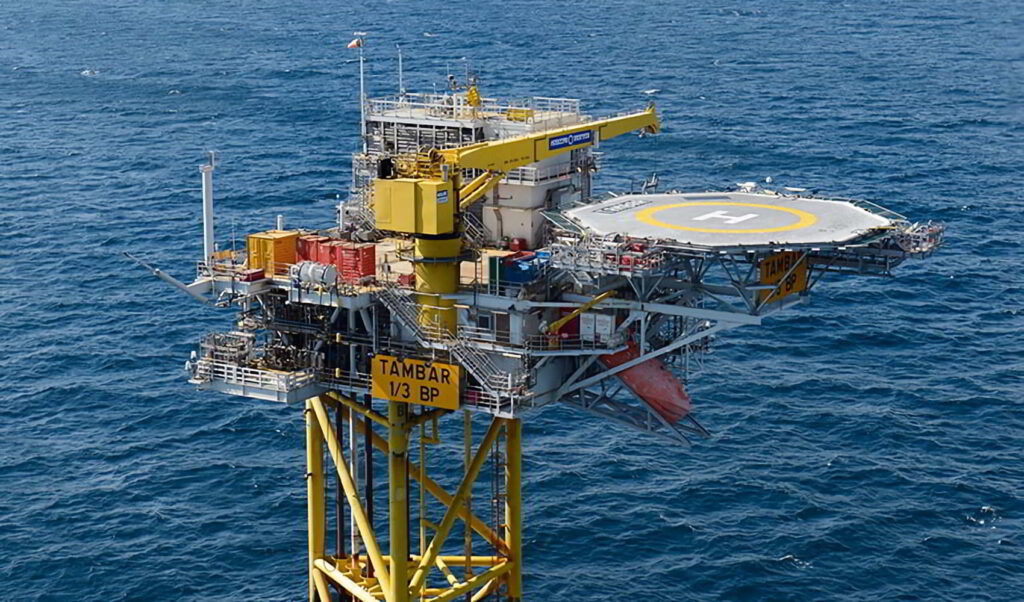