Technip Norge AS have declared an option to the existing contract for the 2012-season on the OCV “NORTH SEA GIANT” and will now retain the vessel until end 2013.

The vessel will be employed on a number of large subsea construction projects in the North Sea during 2012, including flex-lay duties on Goliat-project in Barents Sea.

M/V North Sea Giant has been designed for long term construction works in the open sea, supporting a crew of 120 people . The ship has a heliport, exercise hall, movie theater and sauna. There are two cranes on deck, one with a load capacity of 400 tons and the other 250 tons.

The vessel  is one of the biggest OCV in the world at this moment. It is 156 meters long, 30 meters beam and over 22 MW of installed power. 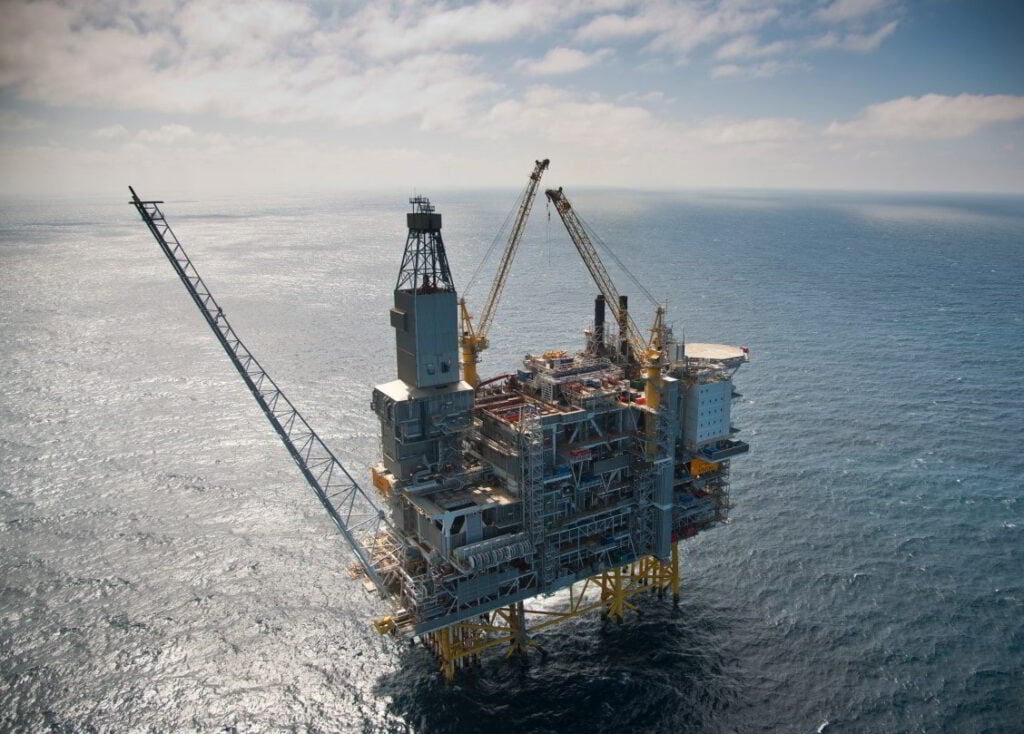