Norway’s Solstad Offshore (SOFF), a ship owner focused  100% towards the offshore petroleum industry, has been awarded the prize for being the best training company of the year.Solstad Offshore has been a member and an important contributor to the Maritime Training Agencies since the office was created in 1996.

The company also distinguishes itself with a social commitment, and several students who have struggled to get an apprenticeship, has blossomed after being given a chance in the company.

According to the jury, the characteristics of Solstad, is that they focus on the Norwegian youth, and that they take steps to educate their own people. The company’s positive attitude can also be traced back among the crew watching the apprentices as a resource and a positive contribution on board. The company appears to be a stable and predictable training establishment, and receives a large number of apprentices, regardless of the fluctuations in the industry, states the jury.

The intake of apprentices has also been increasing year over year. In 1996, Solstad recorded nine apprentices, and in 2011 the number had grown to 33. The company has over the past 10 years had about 60 trainees on board its boats at all times. Beyond this, the company has over 100 teaching positions, so that young people can complete their degree and all necessary certificates. 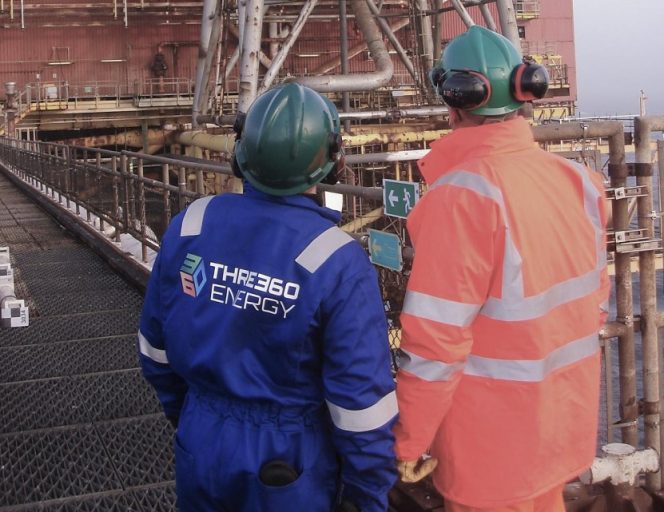