The combined contract value is estimated to be approximately NOK 425 million and up to NOK 600 million assuming contract options are exercised.

“We are very pleased and proud to have been selected by Statoil for these two projects. The contracts, which will be managed out of our Oslo office, mark another important milestone for EMAS AMC, combining our reputable engineering capabilities with our modern fleet of construction assets,” says Svein Haug Regional Head for EMAS AMC (Europe and Africa).

The scope for the mooring chain replacement contract includes replacement work on part of the mooring system for several floating platforms. Engineering and planning of the work will commence immediately, and the offshore operations will take place in the third quarter of 2012. “EMAS AMC has done similar work for Statoil previously in 2009, and with this award EMAS AMC consolidates its position within the floating segment,” says Svein Haug. The scope for the riser replacement contract includes riser recovery and installation work for several floating platforms. 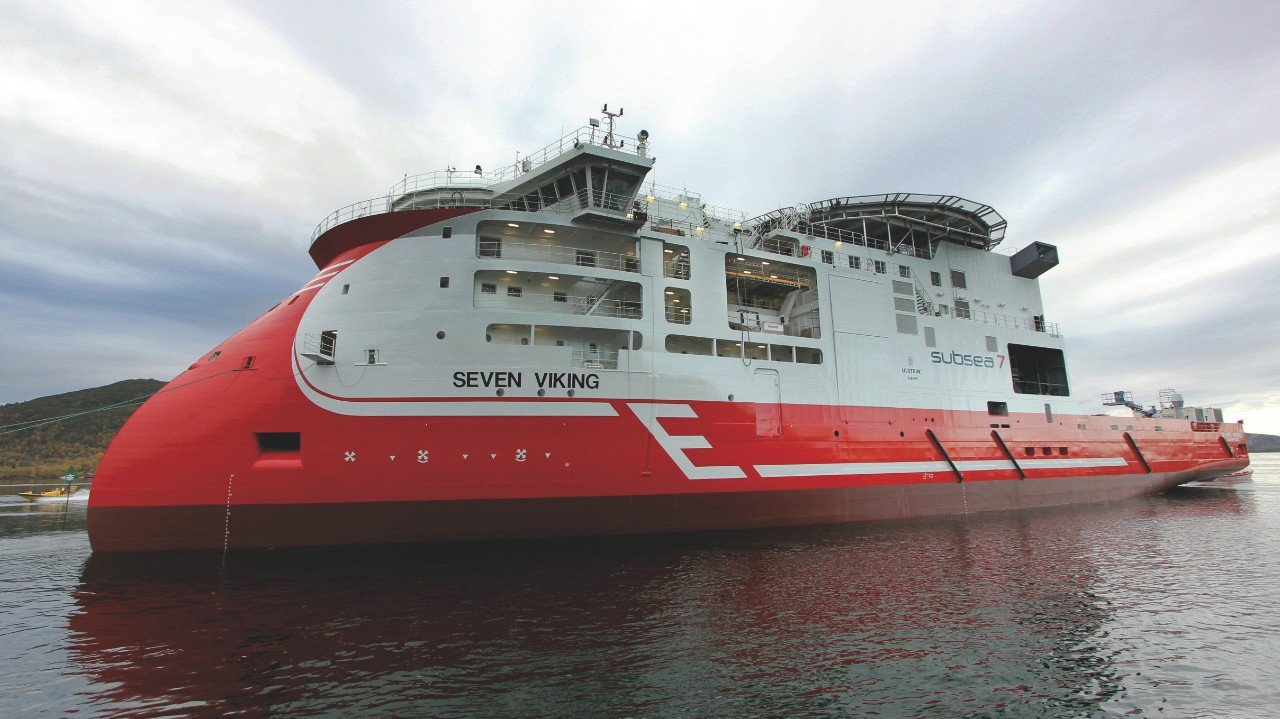