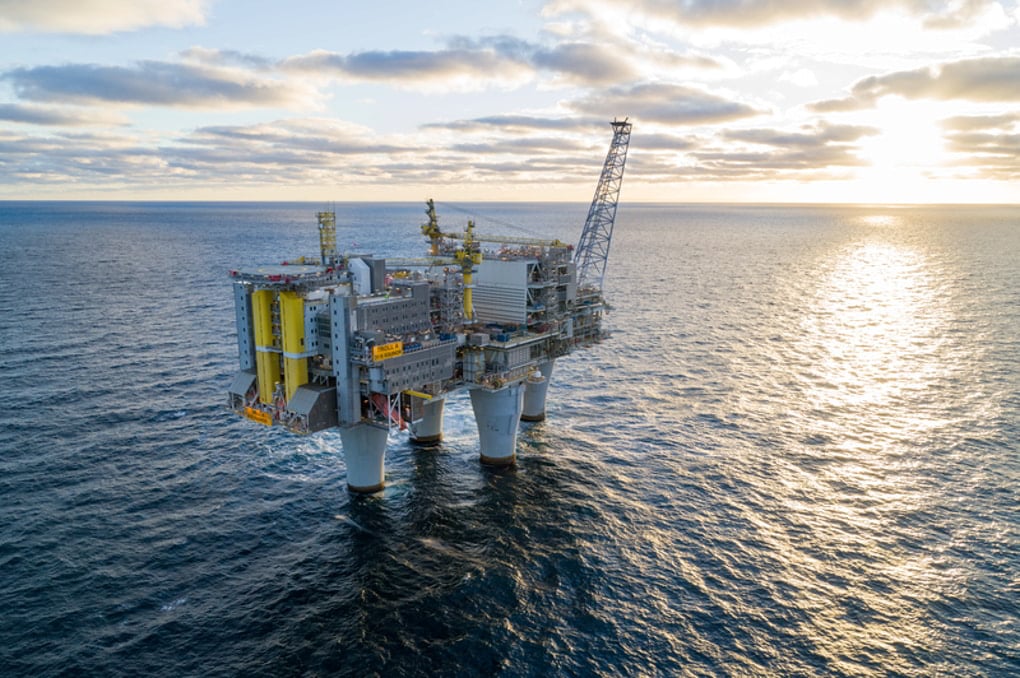 Norway’s oil & gas output goes up a notch in December

While Norway recorded a slight increase in oil and gas production in December compared to the figures from November 2022, these figures are still below the Norwegian Petroleum Directorate’s predictions. In addition, the oil output is lower than the one recorded last year. However, the gas output is slightly higher than in December 2021.

According to the NPD’s recent report, preliminary production figures for December 2022 show an average daily production of 1 983 000 barrels of oil, NGL and condensate.

The forecasts for gas and NGL have been updated in line with the government’s prognosis for production in the revised national budget.