Norwegian operates the Norwegian Cruise Line, Oceania Cruises and Regent Seven Seas Cruises brands. The company has a combined fleet of 29 ships and eight additional ships on order through 2027.

Norwegian has a long-term climate action strategy with a commitment to pursue net zero greenhouse gas emissions by 2050 through reducing carbon intensity, investing in technology including exploring alternative fuels and implementing a voluntary carbon offset program.

The company said it recognizes that a key driver in achieving net zero is the development of alternative fuels along with the global infrastructure to support the creation, distribution, storage and usage of these fuels. It is continuously exploring avenues such as partnerships, including with the Methanol Institute, to champion these efforts and is committed to investing in research and development to improve its footprint and meet regulatory requirements.

“The cruise segment is an important part of the global maritime industry, and MI looks forward to working with Norwegian as they explore the use of methanol as a key component of their climate action strategy.”

“In its participation, Norwegian will share key learnings from its feasibility assessment of retrofitting existing engines to operate with dual fuels – diesel and methanol. We are committed to doing our part to work with our strategic partners to collectively try to find a viable long-term solution to net zero.” 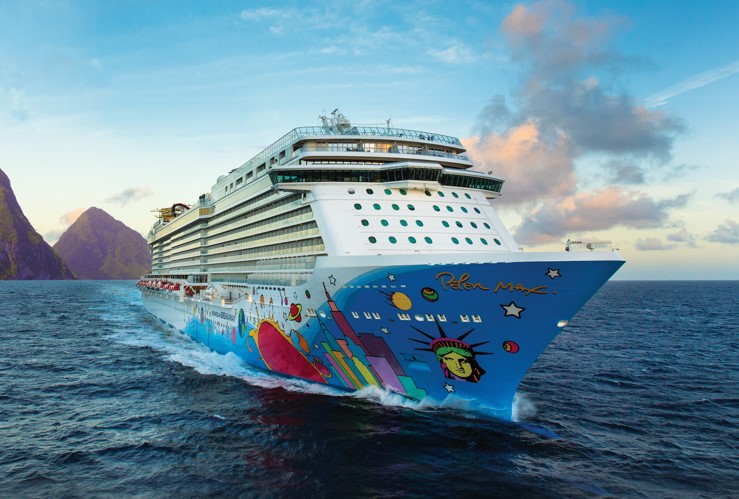