The Norwegian Geotechnical Institute (NGI) has won a contract to develop an integrated ground model as part of a tender for geotechnical soil investigations at two offshore wind farm sites within the IJmuiden Ver Wind Farm Zone (IJVWFZ) in the Dutch North Sea.

The total value of the contract, which was issued by the Netherlands Enterprise Agency (RVO), is €454,000.

This integrated ground model should be of adequate accuracy to allow (preliminary) wind turbine foundation design.

The integrated ground model is scheduled to be delivered in 2024.

RVO recently opened a tender for geotechnical investigations at IJmuiden Ver V and VI and two other offshore wind sites. This campaign, planned to be carried out in 2023, will involve seabed surveys and offshore borehole campaigns, including laboratory testing.

Located some 62 kilometres off the west coast of the Netherlands, the 400 square kilometres Ijmuiden Ver zone is divided into four sites – IJmuiden Ver I,II, III, and IV.

The Dutch government is set to issue two tenders for the permits to develop the IJmuiden Ver I, II ,III, and IV zones by 2025, with a tender for the two new sites planned for a later date. 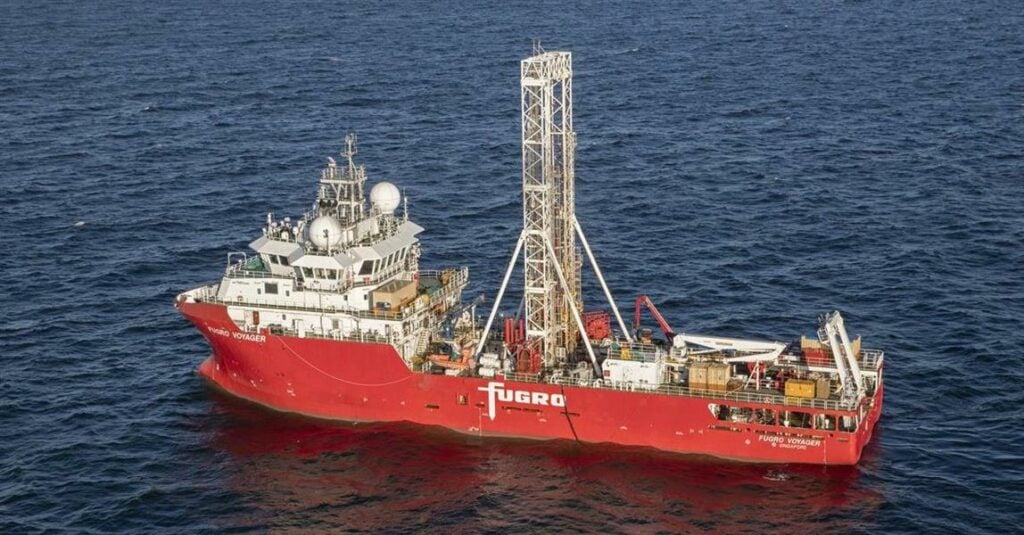