Recently Prime Minister Jens Stoltenberg visited the Havila-ship Seven Havila from Herøy while the ship was in Randaberg. Afterwards he told Stavanger Aftenblad that he has learned a lot from the visit and that he never earlier have been aboard a offshore-vessel as big as this.

Seven Havila is the world’s most advanced diving-vessel. It is owned by JV Havila Shipping and Subsea 7 and is designed and built by Havyard Group. The ship earlier this year got the prestigious award “Support Vessel of the Year 2011″ under the OSJ Conference in London. Seven Havila is a Havyard 858 DSV design. The divingvessel is 120 meters long, 23 meters wide and can have a crew of 120. 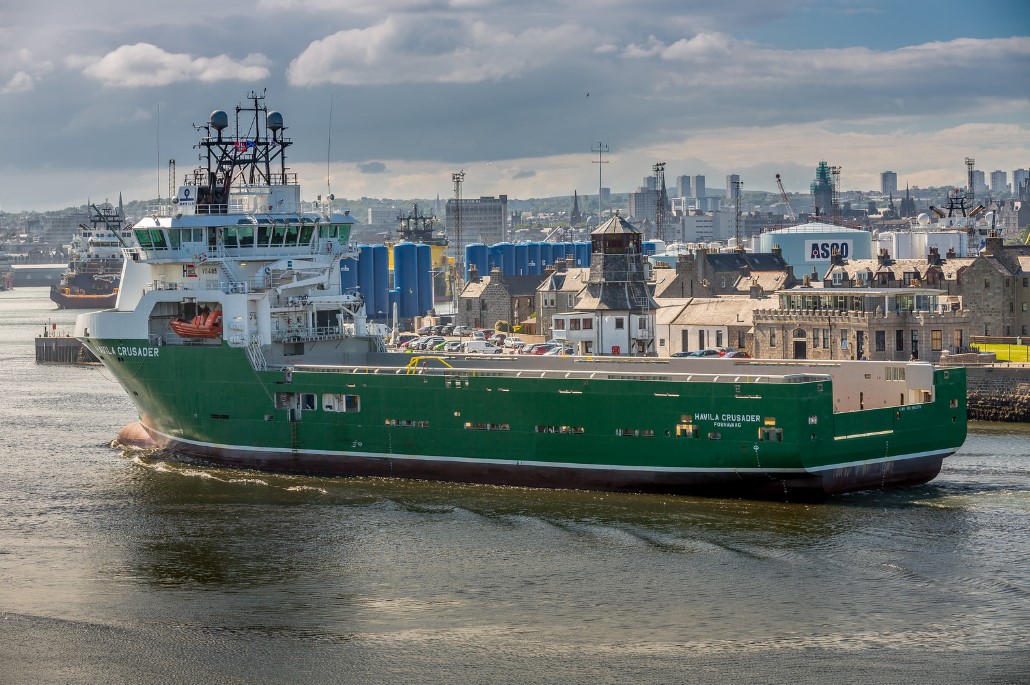