Following the agreement entered into in July 2013 to establish Bergen Group’s shipbuilding division as a separate joint venture between Bergen Group and Calexco, a new board of directors for the new company has now been appointed.

The new company, which has been named NorYards AS, has already taken necessary steps to prepare for the solicitation of new contracts.

When the sale of the Group’s shipbuilding division to the new company is completed Calexco will acquire 51 percent ownership in NorYards AS. All existing shipbuilding projects in Bergen Group will, as from that date, be completed by NorYards AS under service agreements, ensuring agreed quality and delivery times.

For the interim period until permanent recruiting has been carried out, NorYards AS will be managed by the following key personnel with effect as from today:

“The joint venture now being established gives the new company NorYards AS a substantial strengthening of the company’s position throughout the value chain – from basic design, detailed design, engineering package to hull construction and final completion of the vessels. NorYards AS has a great foundation for future growth in the international market for the construction of different offshore vessels and specialized vessels“, says Asle Solheim.

NorYards AS held their first general meeting this week, electing a board of directors consisting of three representatives from each party. Mr. Sutharshan Tharmaratnam is appointed Chairman of the Board. He is CFO of Brian Chang Holdings Limited, which is representing the largest current shareholder of Bergen Group.The Group’s two other board representatives in NorYards are Mr. Magnus Stangeland and Mr. Oddvar Stangeland.

Calexco is represented on the Board by Mr. Mykola Kuzmenko who is Chairman of the Supervisory Board of Zaliv Shipyard, as well as by Mr. Yuri Rioneli and Mr. James Henry Merrick.

NorYards AS will have around 400 employees in Norway based on the current permanent staff at Fosen and the BMV. The company will already on the completion date start with a high outfitting activity under the service agreements with Bergen Group related to the completion of the Bergen Group’s existing shipbuilding contracts.

Asle Solheim is pleased with the progress on the establishment of the new company being on schedule. The parties signed the share purchase agreement on 19 July and the transaction is expected to be completed in Q1 2014. NorYards AS has already, subject to the completion, secured a hull construction financing facility of up to USD 40 million in financing of hulls for new projects. In addition, the two shareholders, Bergen Group and Calexco, will contribute NOK 50 million in equity to NorYards AS, providing the company with working capital to ensure a solid capital base for further expansion. 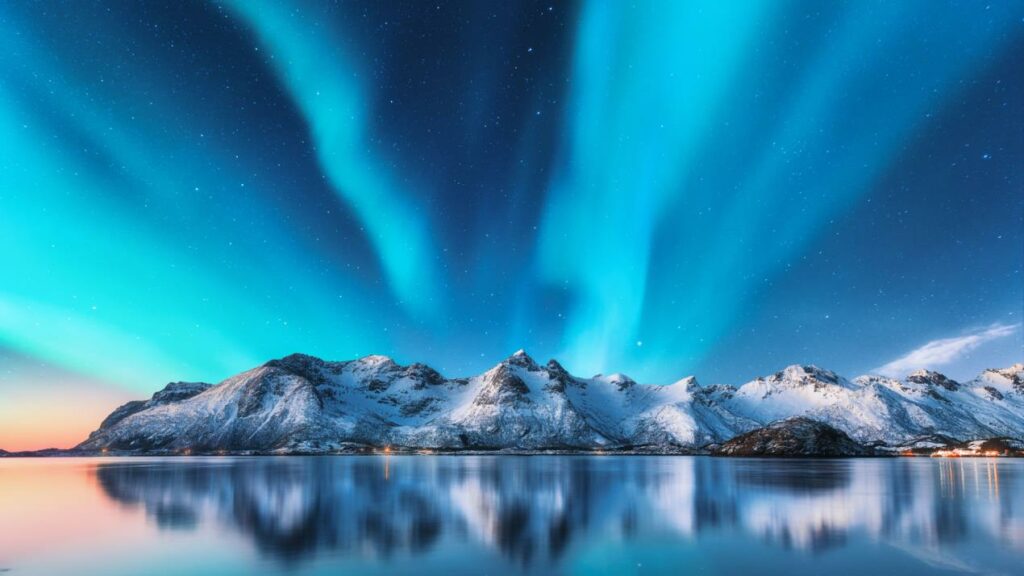