The 5,173 gross ton ship, which features a length of 109.9 meters and a width of 16.8 meters, was built by Chinese shipbuilder Ningbo Xinle.

Capable of transporting cement, ground-granulated blast furnace slag (GGBFS) and fly ash, the vessel is able to load mechanically from loading conveyor belt from shore, pneumatically via shore pipelines, as well as via bulk trucks to cargo holds, the company said.

In addition, NACC Capri is fitted with a discharging system allowing pneumatic discharge via shore pipeline or via bulk truck station.

The vessel was built as a fully lakes fitted cement carrier, capable of trading in Canadian Great Lakes, according to Nova Marine Carriers.

The firm said that the Netherlands made Van Aalst Marine & Offshore vacuum handling system has been adopted to further enhance the efficiency of the vessel’s fully automated loading and discharging operations. The said system also provides, amongst others, the ability to transfer cargo from one hold to another. 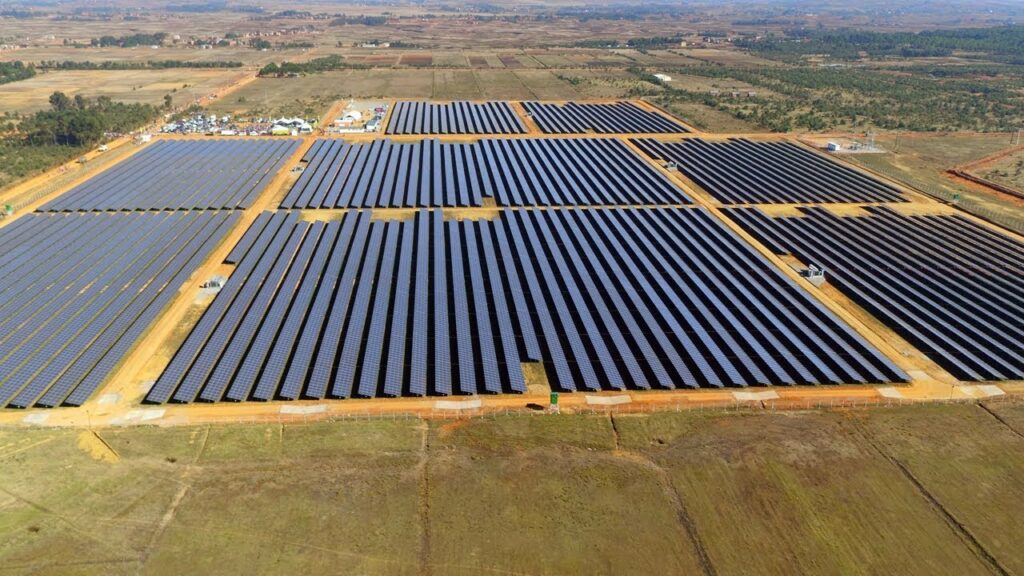