The Connecticut Department of Energy & Environmental Protection (DEEP) has just released November update on the cleanup of lead impacted sediment from the Mill River.

DEEP – together with the contractor TRC – is currently dredging, dewatering, treating the filtrate water and discharging treated water back to the Mill River at the facility on Exide’s property in Fairfield, CT.

The dredge currently located in Area II will also remain in the river until mid‐December and will be removed and demobilized around the same time.

Monitoring and sampling will continue, as required by CT DEEP. The WTP will remain at the Exide property, and continue to treat filtrate as the sediment dewaters. The WTP is expected to remain in operation until the dewatered sediment is removed from the Exide property, currently scheduled to begin sometime between February and April of 2016.

A public information meeting has been scheduled for Monday, December 7, 2015, at 7 pm to present the results of dredging activities completed in 2015. The meeting will be held at the Board of Education Conference Room, Fairfield. 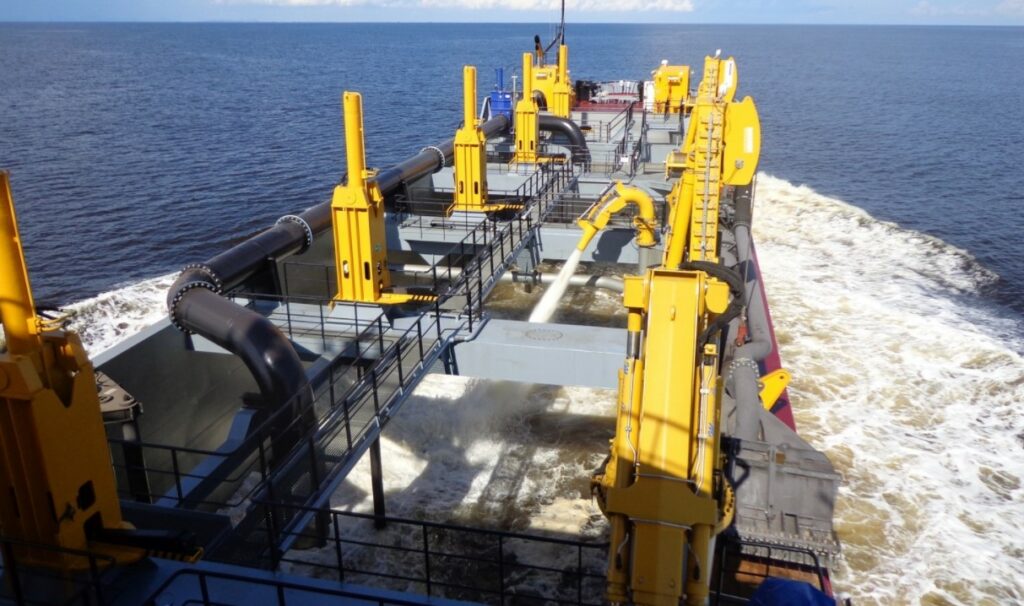 Focusing on productivity and sustainability
Posted: 1 day ago
The Ocean Cleanup: Coldplay to sponsor river plastic extractor
Posted: 24 days ago
Wave Power Engineering on the hunt for UK backers
Posted: about 1 month ago