The ship will serve as a replacement for the NSU Naiko’s limestone carrier Shimokita Maru. It will sail between the main routes of the loading port Shiriyamisaki (Aomori Prefecture) and unloading port Muroran (Hokkaido).

In constructing the ship, the roles of the companies are as follows:

The company said the LNG-fueled limestone carrier will start operations in February 2024. It will feature Japan’s first gas-only engine and 2,847 kilowatts per hour capacity lithium-ion battery.

In addition, the LNG bunker fuel tank will use a 7 per cent nickel steel plate by Nippon Steel Corporation.

The CO2 emission reduction effect of introducing the propulsion system of this vessel is 23.56 per cent compared to the conventional vessels of the same type. It also contains almost no SOx, and NOx emissions are below the standards.

The environment bureau of the Japanese environment ministry and the Maritime Bureau of the ministry of transport consequently adopted the construction of this vessel. Specifically, it falls under the “Projects to promote the introduction of advanced technologies that will simultaneously achieve social innovation and the decarbonization of logistics”. 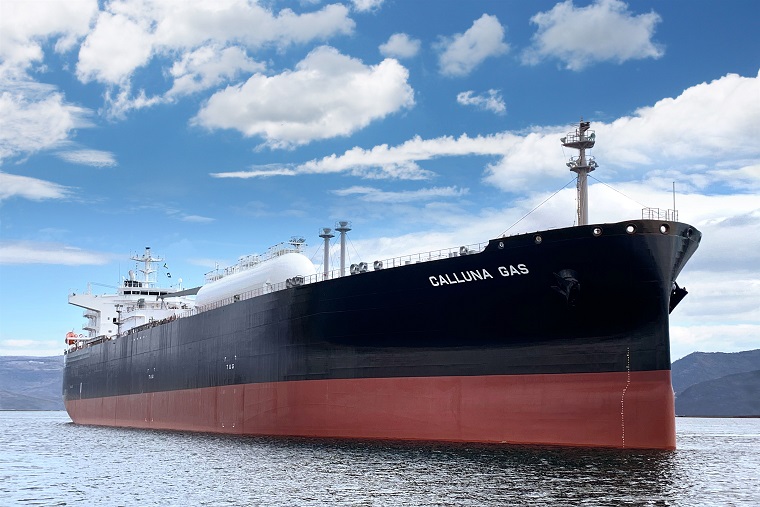