The NSA vessel service, called the Isla Verde Express, connects the U.S. Mainland with the Commonwealth of Puerto Rico, offering the fastest transit times and using the most modern, greenest vessel in the trade.

National Shipping of America deploys the MV National Glory, a 570 TEU, 13,800 DWT vessel sailing under the U.S. flag and endorsed for Jones Act trades. The National Glory is the only vessel in the domestic Puerto Rico trade that is constructed to carry both containers and break bulk/project cargoes, both above and under deck.

Rickmers-Linie (America) is based in Houston, Texas, and is part of the Rickmers Group, a global provider of maritime services with a 180-year tradition and a special focus on project, break bulk, and heavy lift cargoes.

Rickmers-Linie operates a 10-vessel, round-the-world Pearl String Service, connecting 16 ports in Europe, Asia, and the Americas. It calls fortnightly at Houston, where Puerto Rico-destined cargo will relay directly to the vessel of National Shipping with minimal dwell time.

“Puerto Rico is one of the most densely populated islands in the world, and is greatly dependent on ocean services to provide everything from foodstuffs to project cargo to oversize materials and equipment,” said Torey Presti, president of National Shipping of America. “Access to a global vessel network with break bulk capabilities is especially beneficial to support the unique needs of an island trade.”

“We are pleased to offer Puerto Rico as an additional destination to our customers,” said Robert Sappio, president and CEO of Rickmers-Linie (America) Inc. “By connecting our Pearl String Service with NSA’s Isla Verde Express, we greatly expand options for Puerto Rico shippers to source goods from virtually anywhere in the world.”

Sappio added: “We are honored to be nominated as NSA’s sales agent and are looking forward to a fruitful partnership. Rickmers-Linie will bring its market knowledge and 100-country global scope to further enhance the success of National Shipping of America in the growing Puerto Rico trade.” 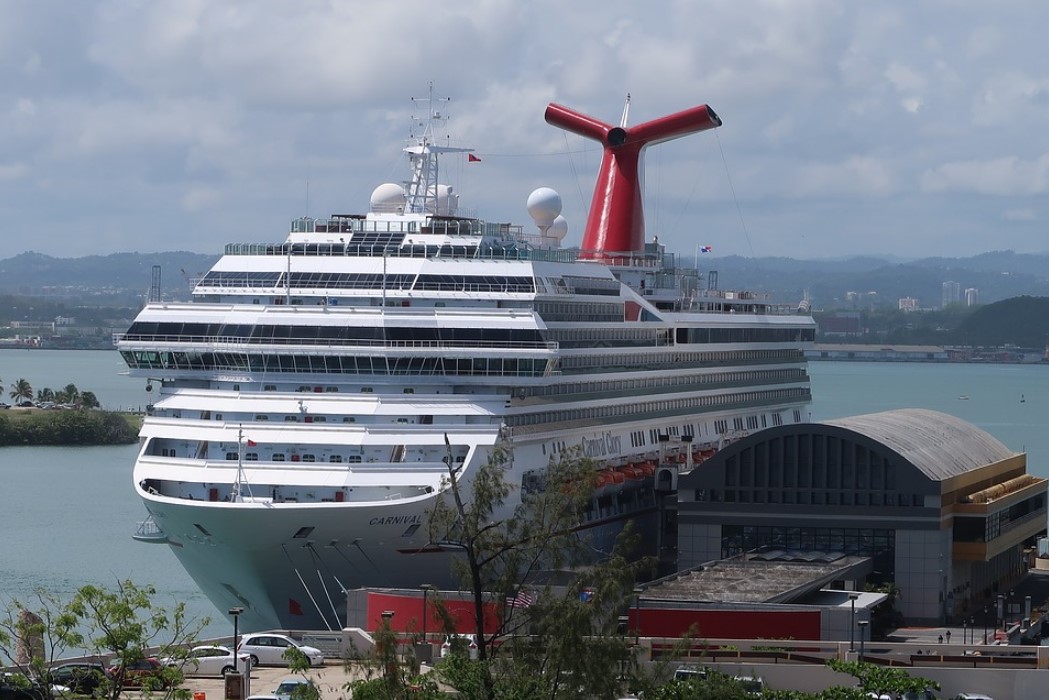