While the Singapore-based carrier has been operating at Terminal 30 for many years through various partner carrier agreements, the Kota Pekarang is PIL’s first vessel to call the harbor since 2014.

We welcomed Pacific International Lines’ Kota Pekarang on Saturday as its maiden voyage to @PortofSeattle. The 12,000-TEU ship is PIL’s first vessel to call #PugetSound since 2014. We look forward to supporting PIL’s growth in our gateway. https://t.co/BpKW6yDlQH pic.twitter.com/qpptILx1l2

“As their strategic plans call for increased business in our region — where 40 percent of our jobs are tied to trade, we are here to ensure our quality service will keep their cargo and our jobs thriving here.” 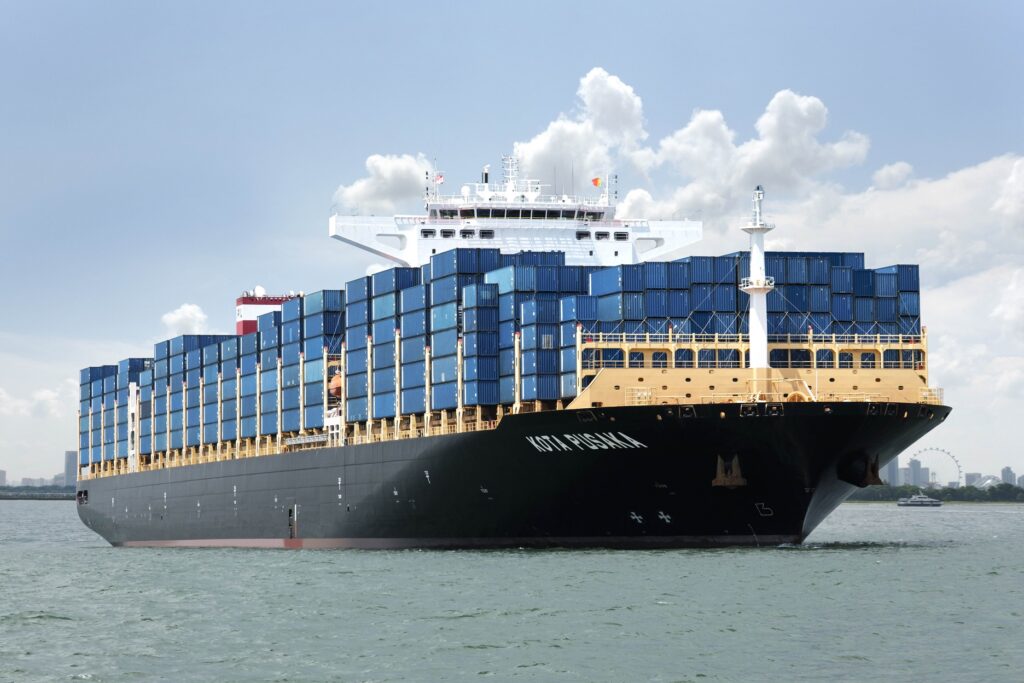