This project will be managed from the Ocean Installer Aberdeen office and long-term chartered construction support vessel (CSV) Normand Mermaid will be utilised for the offshore work.

“We are very pleased to have been awarded our second contract with an affiliate of Total E&P UK Limited in less than six months. We are now looking forward to further developing our relationship through close cooperation on this project,” said Martin Sisley, UK Managing Director of Ocean Installer.

The West Franklin field is located in Blocks 29/5b and 29/5c in the Central North Sea, approximately 240km east of Aberdeen. 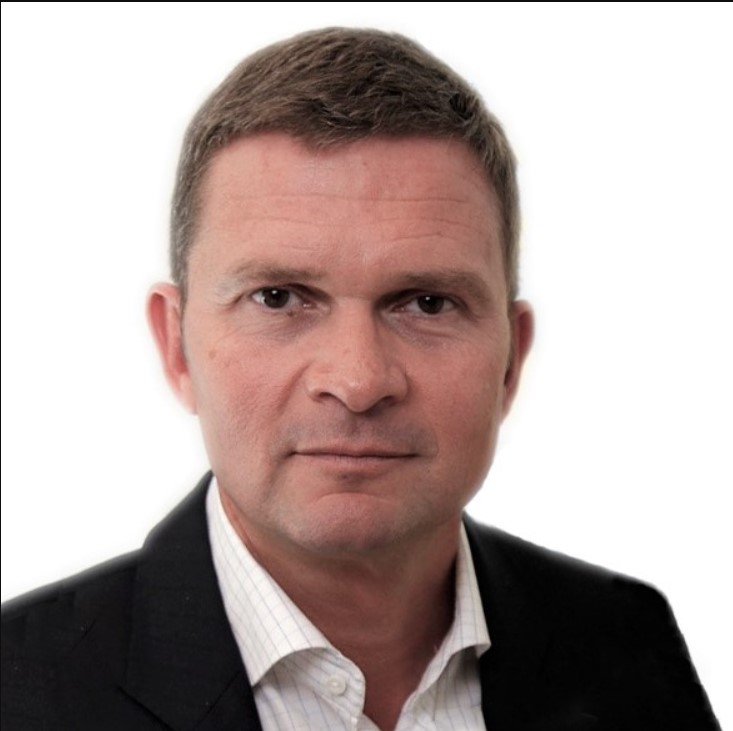