Ocean Rig UDW Inc. has been awarded extensions of the drilling contracts for its two ultra deepwater drillships, the Ocean Rig Corcovado and the Ocean Rig Mykonos, by Petrobras.

The drillships will be used for drilling offshore Brazil. The term of each extension is for 1,095 days with a total combined revenue backlog of over $1.1 billion, excluding reimbursement by Petrobras for contract related equipment upgrades.

The new contracts will start in direct continuation from the end of the current agreements with Petrobras, in Q1 and Q2 of 2015.

The company has also signed an amendment with Total E&P Angola to extend the date by which Total E&P Angola should exercise the option to extend the term of the contract for drillship Ocean Rig Olympia for two additional one-year periods. The first option is now exercisable until February 27, 2015 and the second option exercisable within one year after the date of exercise of the first option.

“Petrobras contract extensions and TOTAL’s LOI extension for the Olympia is a positive sign for the future prospects of the UDW market,” said Chairman and CEO George Economou.

Ocean Rig has also informed that the company has agreed to lend its parent company, DryShips Inc., up to $120m of immediate liquidity through a short-term unsecured loan. The proceeds will be used, if needed, to repay Dryship’s 5% Convertible Notes maturing in Dec. 1, 2014.

George Economou, the Company’s Chairman and Chief Executive Officer, commented: “We are delighted to announce another quarter of solid operational performance by Ocean Rig, attributed mainly to the Company’s the high utilization rate of approximately 98%. We are also excited with the extension for the contracts for the Corcovado and the Mykonos which brings Ocean Rig’s total backlog to $5.5 billion.

“Petrobras contract extensions and TOTAL’s LOI extension for the Olympia is a positive sign for the future prospects of the UDW market. We see various requirements from clients for additional drilling programs in Angola.

“The loan from Ocean Rig to Dryships is just a backstop in case Dryships need more time to execute on its various alternatives to refinance it Convertible Notes due December 1, 2014, and will be repaid as soon as possible. Ocean Rig with its high specification, pure play UDW fleet and solid balance sheet and backlog is uniquely positioned amongst its clients.” 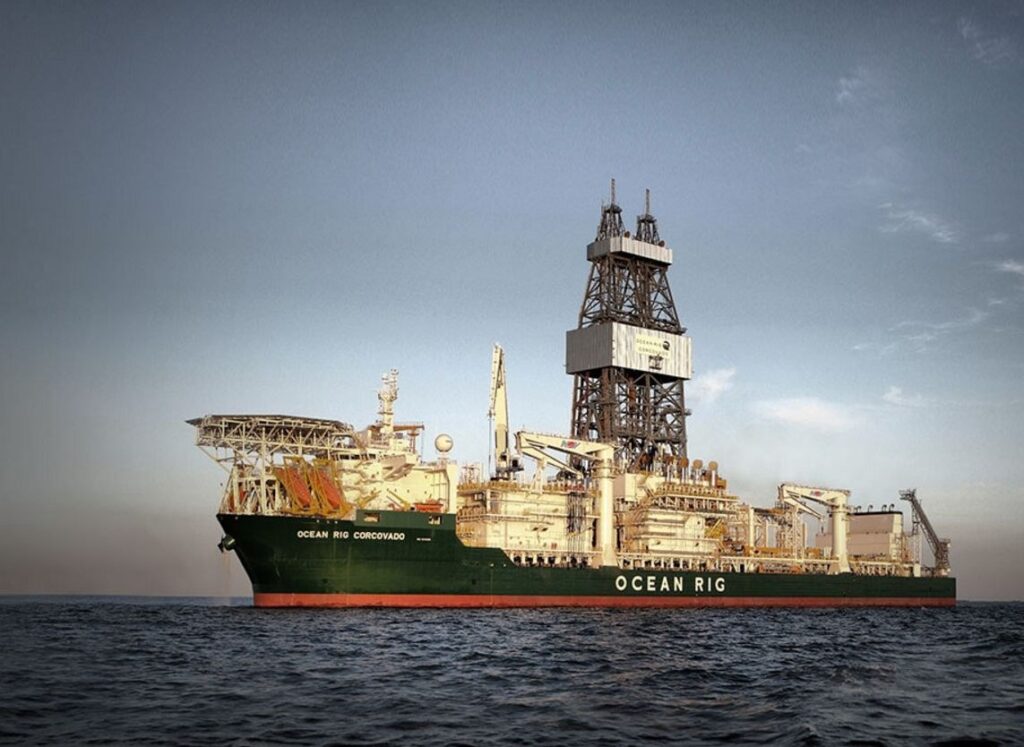