As a result of the negotiations another dealer agreement was signed, enabling Somaristanbul to distribute wave power generators, created by OceanRusEnergy.

This is the third dealer office of OceanRusEnergy abroad, earlier one office was opened in Shanghai (China) and East-London (Republic of South Africa).

Further on, there will be defined potential water zones together with OceanRusEnergy, suitable for the wave power energy.

Such zones will be chosen in south parts of the Black and Mediterranean Seas that belong to Turkey. 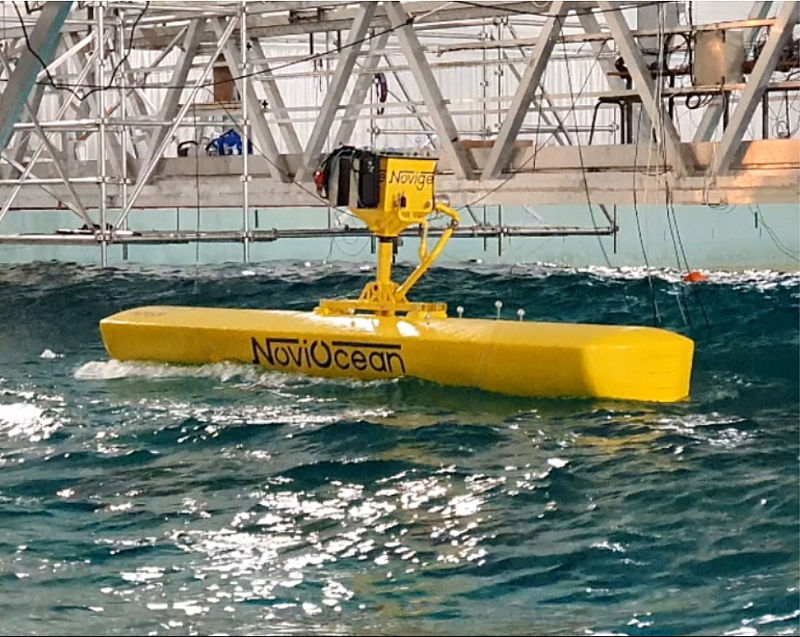