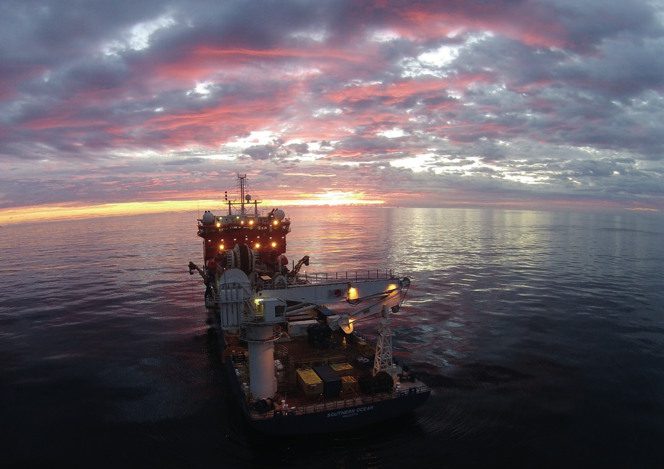 Oceanteam last Friday held an extraordinary general meeting of shareholders to vote on several propositions meant to help the company, which has been facing substantial financial, legal and managerial challenges for some time now, avoid bankruptcy.

It is worth reminding that, ahead of the meeting on Friday, Oceanteam secured support for its refinancing plan from its founders and former top management, the Halbesma family. Oceanteam previously said that refinancing of the company was the only solution that could make the company solvent and enable it to avoid bankruptcy.

Thomas Fjell was elected to chair the meeting and Hessel Halbesma to sign the minutes together with the chairperson.

At the meeting, Oceanteam proposed the finalization of its cross-border merger and subsequent delisting from the Oslo Stock Exchange plan. This was proposed in order to solve the company’s auditor situation and the associated risk of a value destructive, forced liquidation.

However, the proposition was disapproved with 33.4% votes in favor and 8.4% votes against while 58.2% abstained from voting.

Cordia confirmed as new board member

The general meeting also elected three new board members and deputy members, confirming Keesjan Cordia, a former owner and CEO of Seafox, as a new member. Other two members are Karin Govaert and Diederik Legger.

The company’s board also asked to be given a power of attorney to increase the company’s share capital with up to NOK 75 082 239,75 by issuing new shares in exchange for debt reduction for the company towards existing company creditors. This is supposed to strengthen the equity capital of the company, given its current economic situation.

In addition, the board asked to be given a power of attorney to increase the company’s share capital with minimum NOK 20 000 000 and maximum NOK 100 000 000 by issuing new shares. The reason behind this was to enable existing shareholders to subscribe for new shares after the share capital increase.

The meeting also resolved to accept the proposal to appoint RSM Norge as the company’s new auditor with 99.5% votes in favor and 0.5% against. 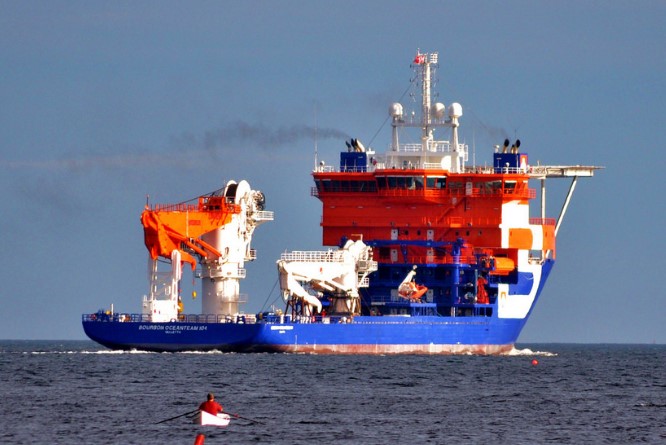