Dutch-Norwegian offshore vessel owner Oceanteam has found an investor ready to inject over $2.6 million into the company and join its board in a bid to stabilize otherwise financially troubled company.

Oceanteam’s troubles first came to light in November 2017 when it suspended KPMG, its auditor in Norway. This was followed by a number of internal issues involving the company’s top management.

The Halbesma duo has denied any wrongdoing and in turn accused former CFO Skulstad of colluding with Lex van Doorn – former Managing Director of an Oceanteam business branch – to “perpetuate a massive procurement fraud.”

In statements sent to Offshore Energy Today, Van Doorn and Skulstad have also denied the accusations.

Looking to sail into calmer waters and re-focus on its core businesses, Oceanteam by the end of March named Meindert van Genderen as interim CEO.

On Monday, April 9 Oceanteam said it has reached a preliminary agreement with Keesjan Cordia, a former owner and CEO of Seafox, to take a substantial shareholding in Oceanteam and to strengthen the board of directors of the company.

Keesjan Cordia has agreed to commit NOK 20 million in shareholders’ equity, which is to be voted on during an extraordinary general meeting (EGM) of the shareholders of the company summoned on Friday, April 13.

Cordia commented: “Oceanteam is an interesting platform for consolidation in the O&G – offshore industry & renewable Industry. When approached by the board of the company, I recognized the immediate need for the company to be steered into calmer waters, both financially and organizationally.

“Therefore, I am pleased to offer to invest in this Norwegian / Dutch offshore entity and to provide my support in the restructuring and re-vitalizing of the company. I am confident the banking consortium will be constructive in facilitating the required flexibility, going forward. With a majority of the bondholders in full support of the restructuring, I trust that both the bondholders’ meeting and the company’s EGM will vote in favor of this solution to take the company out of the crisis in which it is currently operating.”

Diederik Legger, Oceanteam Board Member, stateed: “Mr. Cordia, former owner and CEO of Seafox, is a reputable offshore entrepreneur who we would be honored to welcome in Oceanteam. Still subject to the bondholders’ meeting and approval by the shareholders in the upcoming EGM, Mr. Cordia’s commitment to the company will provide a healthy, long term perspective for Oceanteam. After the capital injection the company will be financially sound, with two large JV CSVs on strong contracts with reliable industrial partners and paired with a stable and promising Solutions business, servicing the offshore renewable industry.”

Legger added: “The company will provide a more detailed update on the envisaged transaction in due course, however, it is already confirmed that the board will, inter alia, recommend the transaction with Mr. Cordia and his nomination to Oceanteam’s Board to the EGM.” 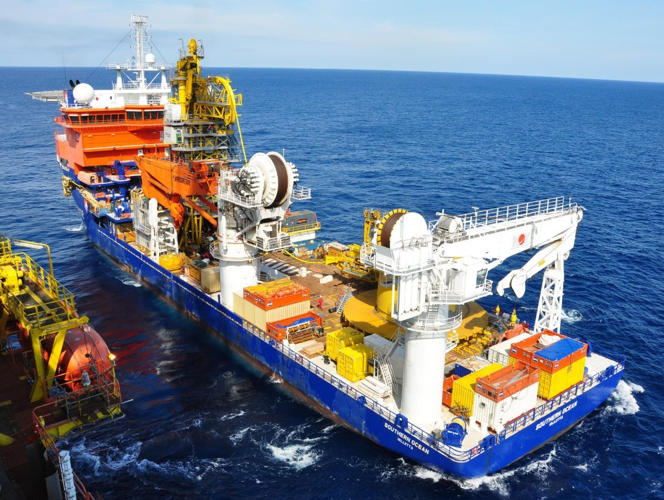 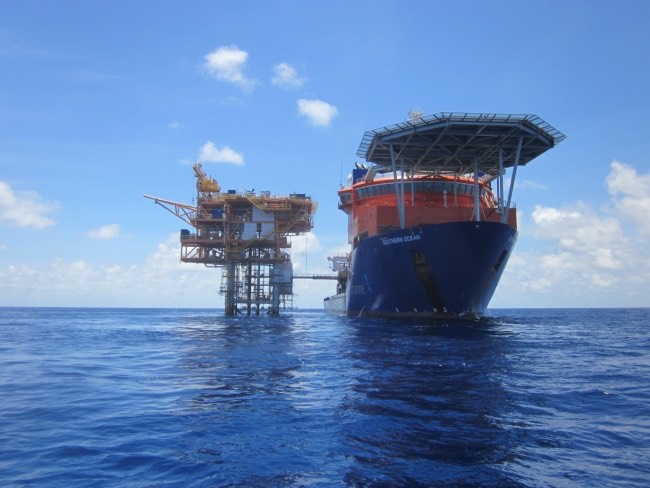