The company says that the proceeds from the sale will go towards a $35 million amortization on Oceanteam’s bond loan debt due in April 2015 and other general corporate purposes.

According to the press release, the transaction is part of the company’s long term strategy to deleverage and to strengthen its balance sheet further.

Furthermore, the sale purchase conditions are to remain confidential under the signed agreement.

The North Ocean 102 is equipped with two 100 ton heave compensated cranes. The ship is 137 meter in length and has a 27 meter beam. It is able to accommodate up to 199 crew members and is utilised for field support, construction, installation and IRM support. 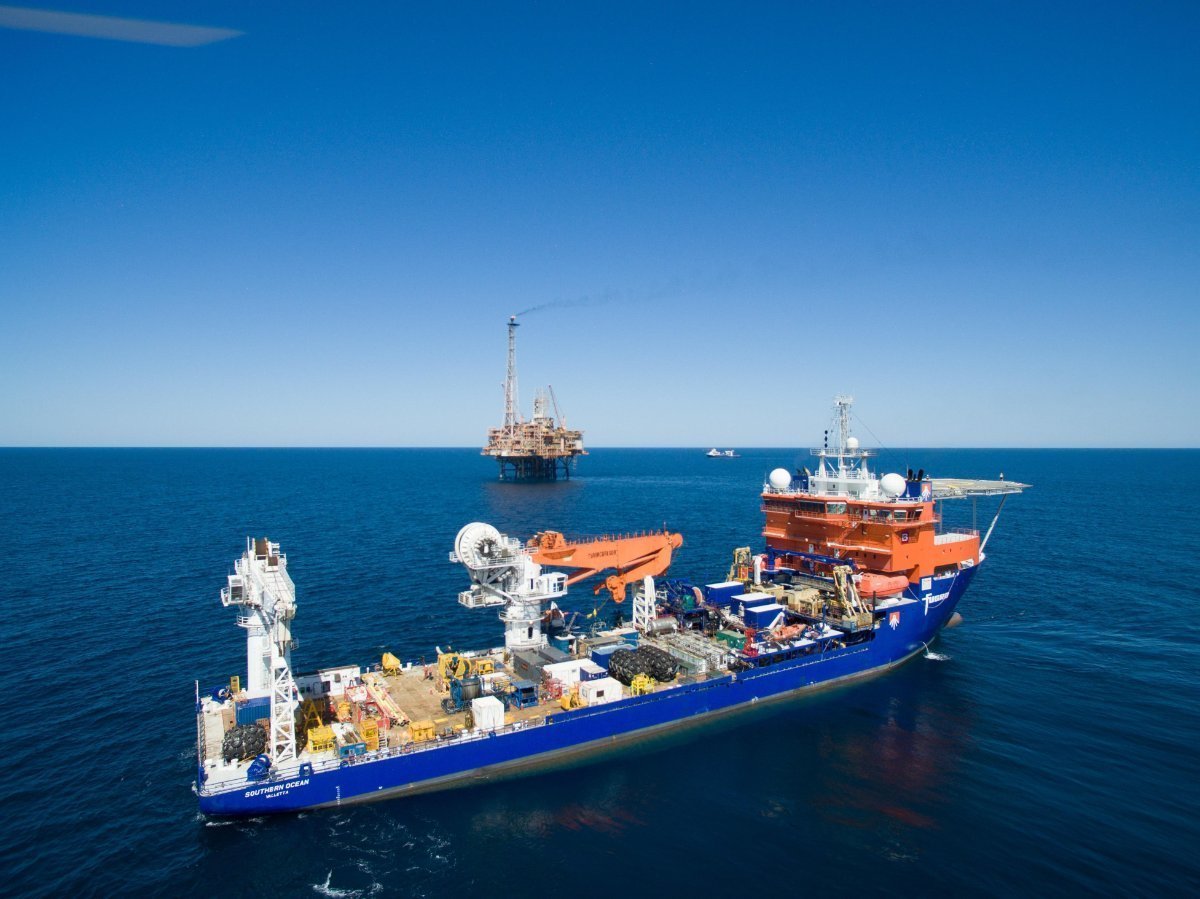