Ocean Energy Europe (OEE) has welcomed the findings of the European Commission’s ocean energy market study which strongly advised acting ‘towards the implementation of revenue support mechanisms, as much as possible consistent across EU Member States’ to create certainty for the sector.

The study gives an exceptionally accurate and argumented analysis of what is needed to fulfil the sector’s rapid growth prospects, the industry body for ocean energy in Europe said.

It – OEE continued – supports the establishment of a European investment platform for ocean energy, in line with the recommendations of the Ocean Energy Roadmap.

Yet, it states clearly that feed in tariffs or other forms of revenue support will be essential to drive ocean energy technologies down the road to market.

Rémi Gruet, OEE’s Chief Executive, said: “The European Union has been a great supporter of ocean energy in the last years, politically and financially. Yet revenue support at a national level is essential for any emerging energy technology to make it to market. It is now up to governments in countries such as France and the UK to reap the benefits of a new industrial sector.”

Considered to be the largest network of ocean energy professionals in the world, OEE brings together 120 member organizations – including Europe’s leading utilities, industrialists and research institutes. 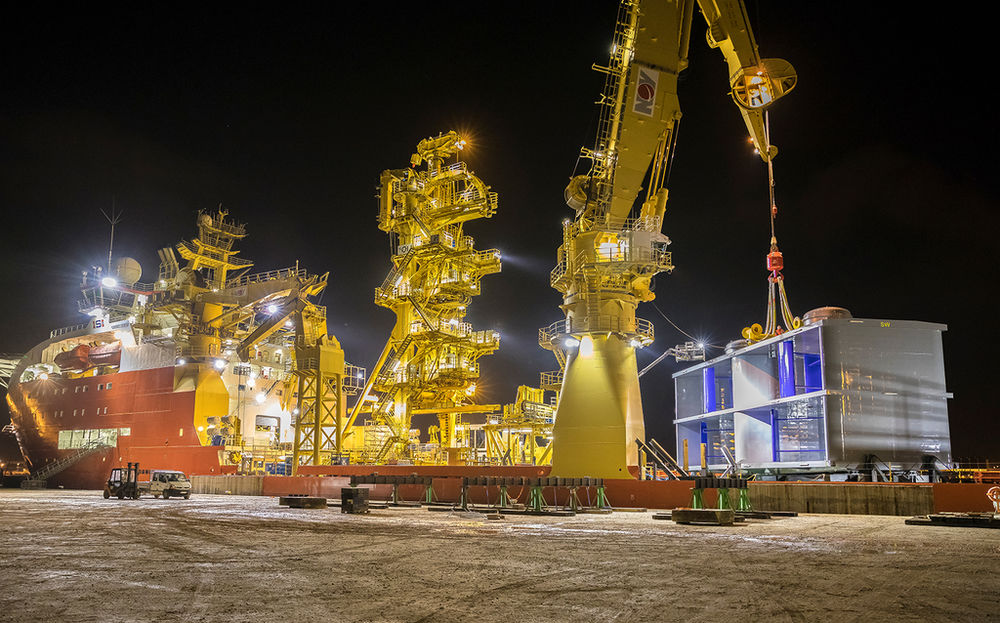