A Bristow Group-owned offshore helicopter carrying eleven people on board ditched in water near Lagos, Nigeria. Bristow said in a statement that nine passengers and a crew of two are all safe and accounted for.

The incident happened around 10:25 a.m. local time on Wednesday, while the helicopter was returning on a routine crew change flight from an offshore platform.

“All nine passengers and a crew of two onboard the aircraft are safe and accounted for, and are being transferred to a nearby onshore installation,” Bristow said in a statement.

According to Bristow, the aircraft, of Sikorsky S-76C++ type, was involved in a “controlled water landing.”

The company did not say what the reasons for the incident were.

“We are incredibly thankful that everyone on board the helicopter is safe and has been accounted for,” said Bristow’s Regional Director Africa Duncan Moore. “Our highest priority is to take care of our crew and clients and their family members and provide them with any assistance needed.” 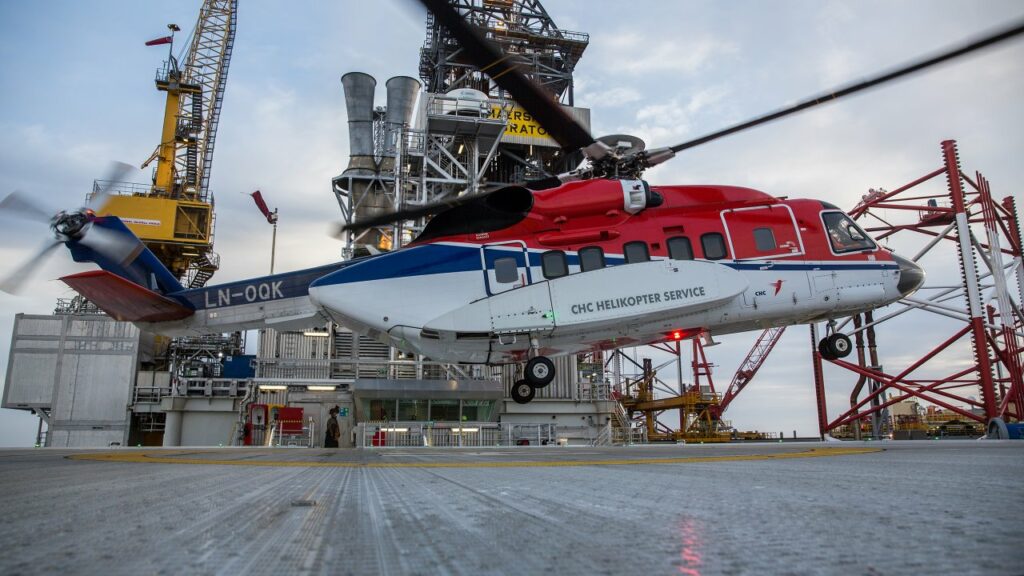