The agreement, which has now been terminated, was made by Bristow Group and Bear Acquisition, a Delaware limited liability company and a wholly owned, bankruptcy remote subsidiary of Bristow in November 2018 and it had a value of $560 million.

Columbia Helicopters is servicing end-markets that include defense, firefighting, onshore oil and gas, infrastructure and forestry.

Bristow announced the termination of the deal on Monday, February 11, 2019. In connection with the termination, Bristow has paid $20 million to Columbia.

Bristow, Columbia, and Columbia’s shareholders have agreed to release each other from all claims in connection with the purchase agreement and the related transactions.

Thomas C. Knudson, the Chairman of the Board of Directors of Bristow, stated, “The decision to enter into a mutual termination of the purchase agreement was based on a number of developments following the entry into the agreement, which led both Bristow and Columbia to conclude that it was not possible to combine the two companies at this time.”

Steve Bandy, the President and Chief Executive Officer of Columbia, stated, “We continue to believe in the potential for collaboration between Bristow and Columbia, and the companies are actively considering mutually beneficial opportunities to work together.”

Bristow also said it had entered into a retirement and consulting agreement with Jonathan E. Baliff, Chief Executive Officer of the company. Under the agreement, Baliff will cease to serve as CEO of the company and will resign from the board, effective February 28, 2019.

Starting March 1, 2019, Baliff will provide consulting services to the company through June 30, 2019, and will receive a monthly consulting fee of $30,000. Effective upon Baliff’s retirement and until the appointment of a new CEO, the board has named Thomas N. Amonett, currently the Vice-Chairman of the Board and interim President of the company, to the additional role of interim CEO. The company is in the process of selecting a new CEO; the Corporate Governance and Nominating Committee of the board is leading the search process, with input from the board and the support of an executive search firm. 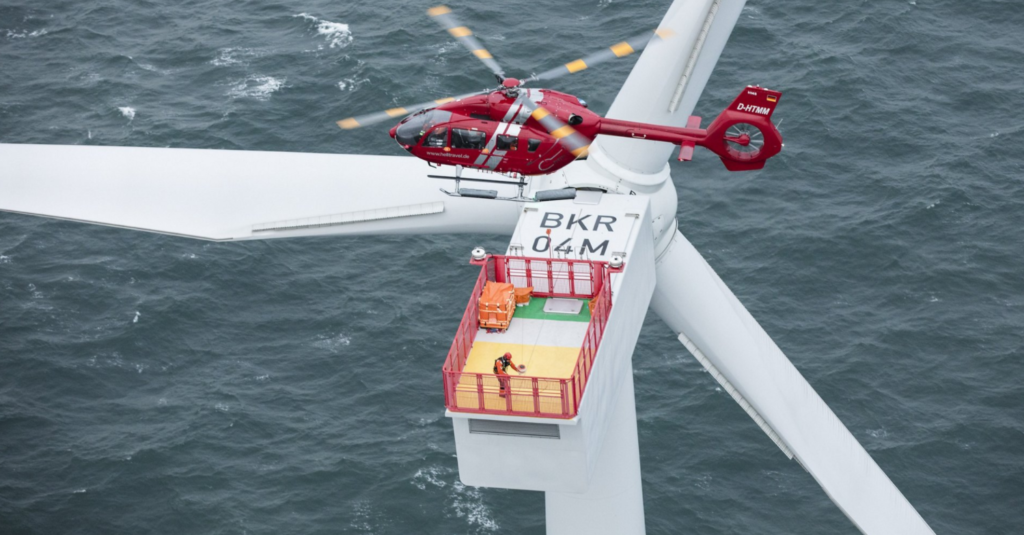