Oil & Gas UK, a body representing the oil and gas players in the UK, stated in the report published on Monday, August 1 that there were no reported fatalities in 2015 while reportable injury rates for the offshore oil and gas industry – using a metric set by the regulator – were lower than other sectors such as manufacturing, construction, retail and education.

According to the numbers, lost time injury frequency rate on the UKCS was below the European average and lower than Norway, Denmark, and Ireland. Also, the category of dangerous occurrences – which captures oil and gas releases, fires or explosions, dropped objects and weather damage – was also down overall, recording almost a 30% fall between 2013 and 2015.

Within the category, oil and gas releases did rise slightly by 9 percent with the majority of those releases classified as minor. Major releases stayed the same.

The organization said that a rise in minor releases can be explained by more and more operators using technology that notices even the slightest of releases. Also, new standards came into place in the second half of 2015 which now include reporting of releases which were not deemed reportable under previous legislation.

‘No place for compromise’

Mick Borwell, Health, Safety and Environment policy director at Oil & Gas UK, said: “I am pleased to say there were no reported fatalities on the UK Continental Shelf in 2015. Health and Safety Executive statistics in our report show that the industry non-fatal injury rate and the over-seven-day and specified injuries rates also decreased.

Borwell also added: “We looked at 28 production operators and found a continuing downward trend in the average frequency of reportable injuries and dangerous occurrences. This favorable performance reflects well on the contributions from everyone involved – offshore and onshore – and their unstinting efforts to manage and control hazards and to continually improve safety performance.

“Safety critical maintenance has been – and will remain – a focus for the industry. Reductions are now reported on the backlog, and we will be publishing guidance for industry on optimizing maintenance shortly.

“Hydrocarbon releases are also a perpetual focus for the industry. We need to understand more about the slight rise in mainly minor releases to help redouble our efforts on driving these right down.

“Our report demonstrates that safe operations continue to be intrinsic to how we go about our activities on the UK Continental Shelf, regardless of the oil price.

“The report is also a reminder that there is no place for compromise or complacency and that safety must remain at the top of our agenda.” 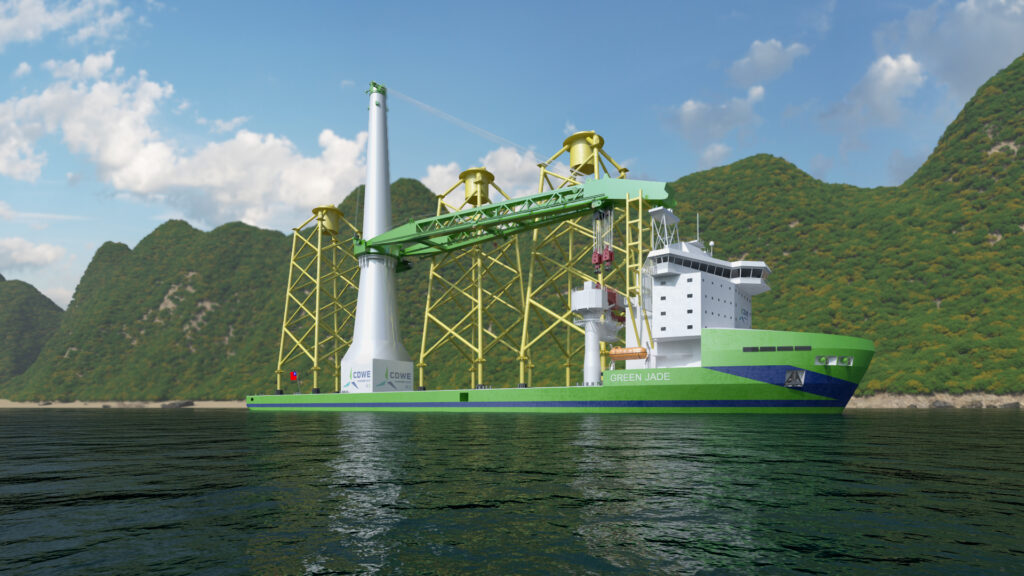