Norwegian offshore safety regulator, the Petroleum Safety Authority (PSA), has discovered a total of four irregularities and improvement points during an audit of the Maersk Drilling-owned Maersk Reacher jack-up rig.

The PSA reported on Monday that an audit of Maersk Drilling’s structural safety management of the ultra-harsh environment jack-up rig Maersk Reacher was carried out from 11 to 13 October 2021.

The safety regulator explained that the objective of the audit was to confirm through discussions and verifications that Maersk Drilling’s management of the structural safety of Maersk Reacher complied with relevant regulations. The rig was built at the Keppel Shipyard in Singapore in 2009.

The safety watchdog identified two irregularities during the audit. The first one was connected to control station location, while the second one was related to training and exercises in respect of structural incidents.

The PSA asked Maersk Drilling to report how the non-conformities will be addressed and provide an assessment of the observed improvement points by 29 November 2021.

During one of the previous audits of this rig, conducted in 2018, to verify the technical condition and relevant aspects of the management system for monitoring compliance with the petroleum regulations, the PSA found a total of 20 of non-conformities and improvement points.

Earlier this year, Maersk Drilling was awarded a new contract with Aker BP for this rig, which was warm-stacked in Frederikshavn, Denmark after ending its previous contract offshore Norway in April 2020.

The rig was contracted under the terms of the frame agreement that Maersk Drilling and Aker BP entered into in 2017.

A few days ago, Maersk Drilling also won a contract with ONE-Dyas for the harsh environment jack-up rig Maersk Resolute to drill the IJssel and Clover exploration wells in the Dutch sector of the North Sea. 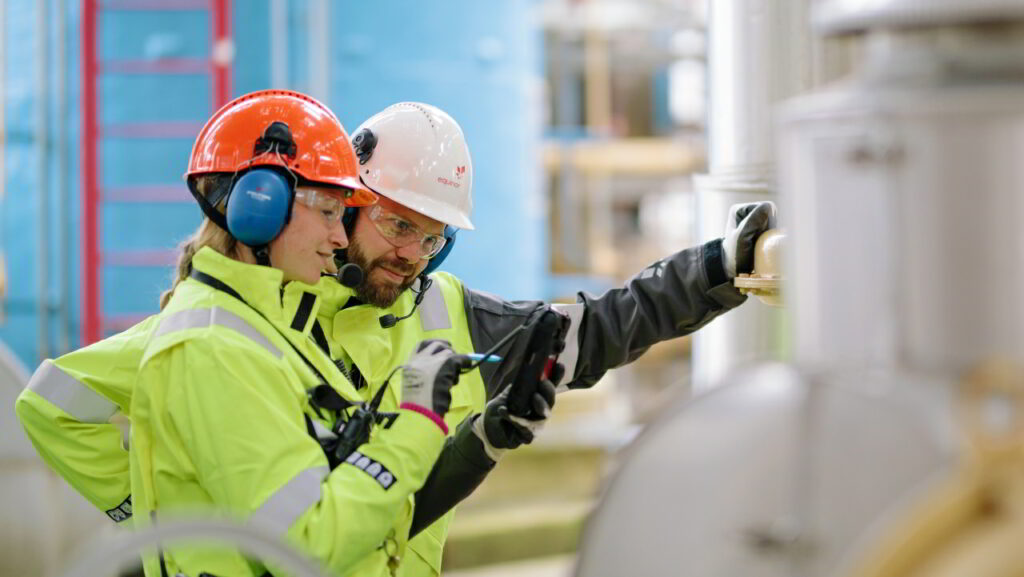