Settlement of the offshore agreements on pay and conditions was sent to mediation when negotiations with the Norwegian Union of Energy Workers (Safe) and the Norwegian Organisation of Managers and Executives broke down in May.

The two sides met at the National Mediator in Oslo on Tuesday 17 June. Into extra time, on 18 June, mediator Wenche Elizabeth Arntzen presented a proposed solution which was accepted by the Norwegian Organisation of Managers and Executives and Norwegian Oil and Gas. Safe, for its part, was given until 12.00 on Friday 27 July to consider the proposal.

Focus on older workers
During the May negotiations, Norwegian Oil and Gas and the Industry Energy union agreed a revision of the offshore agreements, while both Safe and the Norwegian Organisation of Managers and Executives broke off the talks.

The offer signed by Industry Energy formed the basis for the mediation. In addition to the terms approved with Industry Energy, it was agreed that Norwegian Oil and Gas will invite all three unions to participate in committee work related to older workers on the NCS.

New mediation Thursday
Mediation on the supply base agreement has been scheduled for Thursday 19 June and Friday 20 June. The deadline for reaching agreement is 24.00 on the Friday.

Had the parties failed to reached the agreement, seventy-six employees of GdF Suez and 154 in ExxonMobil would go strike on Wednesday.

Also, should no agreement be reached with the Norwegian Union of Energy Workers (Safe), the ExxonMobil workers will down tools and halt production from Jotun, Ringhorne and Balder. 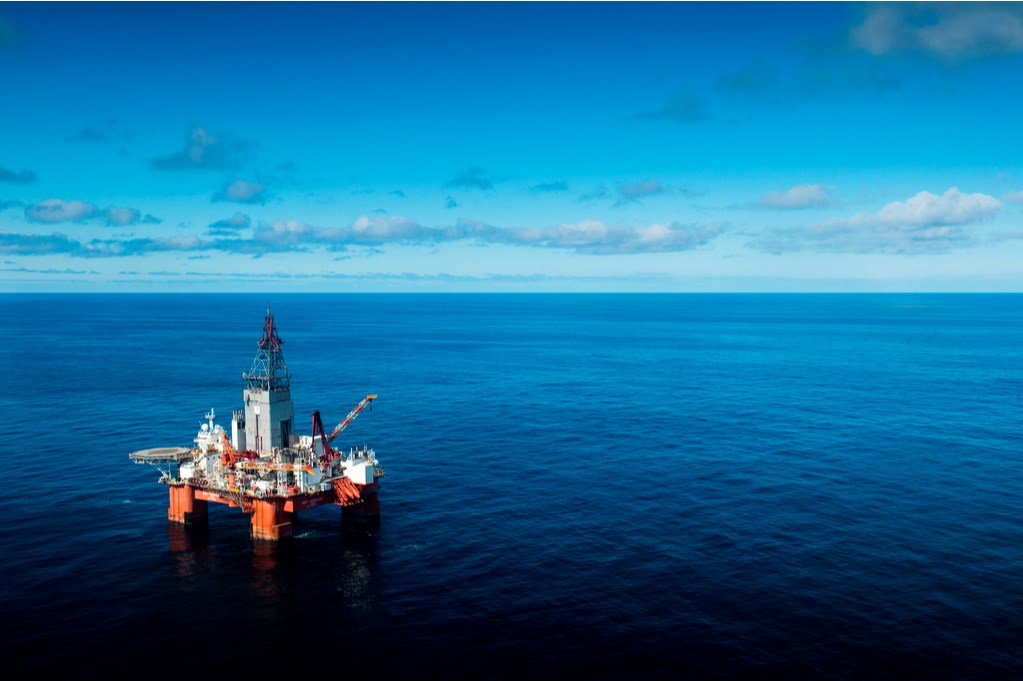