Ofgem published a consultation on its views on the two submissions in March and has now issued a document that confirms its decision to approve the Final Needs Case for the projects.

“We are satisfied that there is sufficient evidence to demonstrate the needs case for the Eastern HVDC projects. Having taken into consideration the eight consultation responses received, and considering the projected increase in renewable generation on the pathway to achieving the Scottish and UK Governments’ legally binding Net Zero goals, we are satisfied that there remains a need for both links,” Ofgem stated.

According to the UK regulator, the three electricity transmission owners “suitably considered all feasible options and demonstrated that the two proposed HVDC projects remain the options that deliver greatest benefit for consumers”.

The Eastern HVDC projects are proposed electricity transmission projects to construct two high voltage direct current links, with capacity of 2 GW each, down the east coast from Scotland to the north-east of England.

The purpose is the transmission of electricity generated in Scotland down past the congested network around the border to England. The estimated cost for the two links is £3.4 billion. 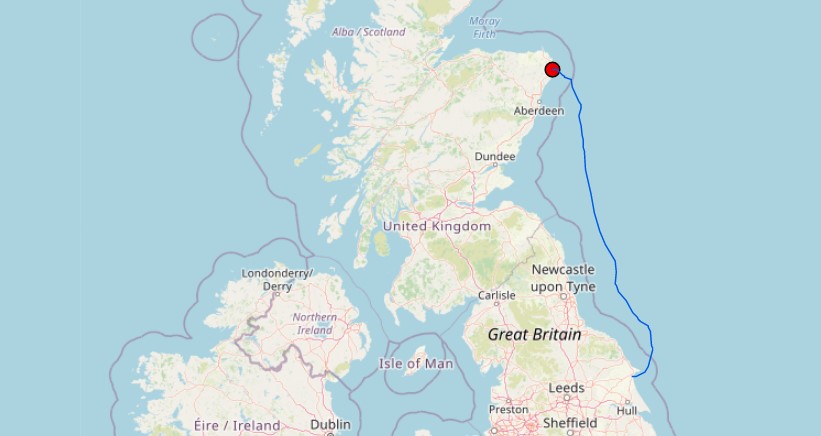