Despite precautionary measures, the fractured hull of the stricken containership Kea Trader did not endure the impact of the latest cyclone off New Caledonia in the south Pacific.

Namely, the cyclone Hola, which swept through the region over the weekend, caused the two hull sections to collide damaging the forward section.

“Hold 3 disintegrated in the extreme sea conditions that were whipped up by violent winds. This hold had been cleaned although four stored empty containers were lost. Hold 2 was also breached, with an estimated 25 empty containers and some residual debris lost to the elements,” Lomar Shipping, the owner of the vessel, said in an update.

The cyclones also affected the aft section. Two hatch covers and some 17-metres of vertical hull sides were detached from a cargo hold previously cleared of containers and other materials, Lomar Shipping added. These structures were located adjacent to the vessel on the floor of the rock reef.

During aerial surveillance launched on Sunday, a single container was discovered floating near the site, with sea-going assets dispatched to recover it.

In addition, the force of the cyclone resulted in the escape of some limited oil deposits and soiled materials from inaccessible areas of the vessel, according to Lomar, with tar balls and other material subsequently collected from beaches on the island of Mare.

“Fully trained contractors – with access to equipment made available on all the Loyalty Islands, the mainland of New Caledonia and Ile Des Pins – have been alerted and will respond and collect any materials that come ashore. This shoreline response operation will continue for as long as necessary,” Lomar added.

Following a four-month tender process, Shanghai Salvage Company (SSC) has been chosen to remove the ill-fated containership from the rock reef near New Caledonia.

A detailed methodology for the recovery operation was approved by the authorities last month. Under the plan, the ship’s hull pieces would be lifted and removed intact from the reef as a way of protecting the marine environment.

SSC expects to have resources on site within a month. 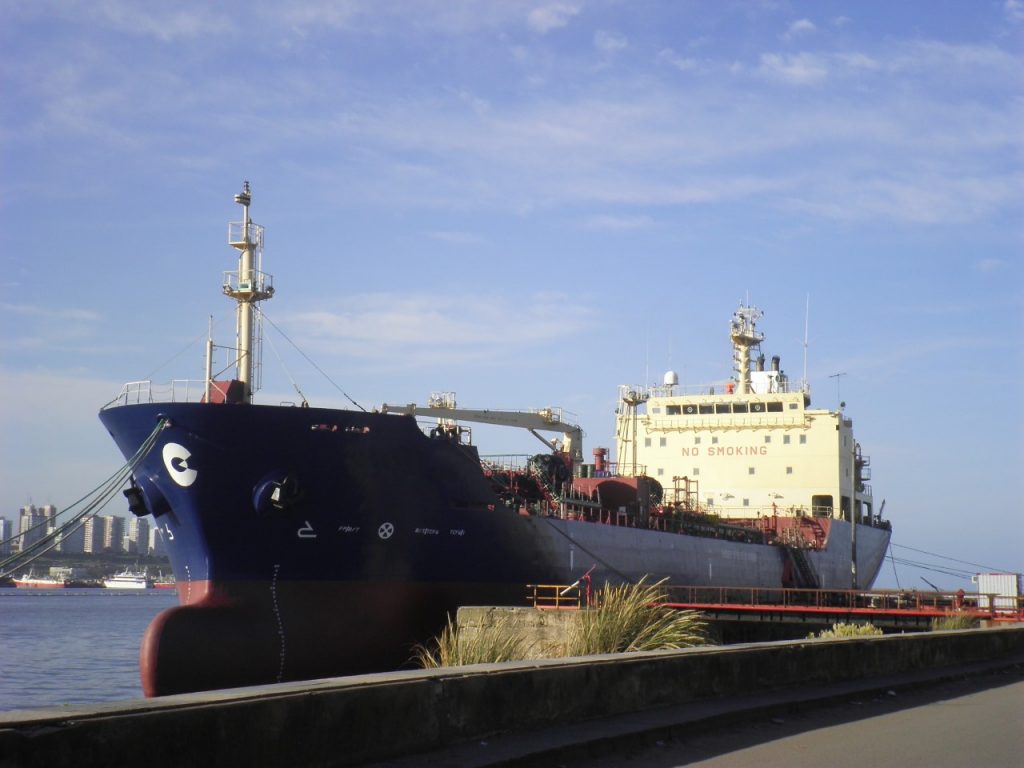