The winners of awards celebrating the people and companies striving to ensure North Sea oil and gas operations are as safe as they can be were named at a lunchtime awards ceremony in Aberdeen yesterday, Wednesday, April 29, 2015.

It was the fifth UK Oil and Gas Industry Safety Awards – jointly organised by Oil & Gas UK and Step Change in Safety – with Maersk Oil as principal sponsor.
There were six categories in the Awards held at Aberdeen Exhibition and Conference Centre and featuring Paralympian and adventurer Karen Darke as the keynote speaker. The winners were:

Judges recognised Vic’s creative approach to communicating health and safety – from drawing on the expertise of other industries to look at concerns from a different perspective, to using a cartoonist to capture meeting ‘minutes’ as a 12 foot long picture. His leadership style has played a key part in driving forward improvements in the UK.

Karen has worked tirelessly to promote safety awareness on the Claymore platform: increasing participation at quarterly meetings and encouraging Sodexo management to put safety at the top of the boardroom agenda.

BG Group and Amec Foster Wheeler have jointly delivered an industry first by developing a new technique for removing caissons, the pillars underpinning many North Sea platforms. The process holds promise for the future, as BG Group plans to use this technology for the removal of similar caissons on other North Sea assets.

BP’s Bruce Offshore Platform Team transformed its safety performance through an ambitious improvement programme involving a new approach to communication and a focus on a new, consistent process.

Lesley was involved in Rowan Drilling UK Limited’s ‘Wellness’ programme to encourage a healthy body mass index (BMI) and an active lifestyle. The total weight of participants has fallen consistently ever since and Rowan’s offshore fleet became the first in the UK sector to be presented with NHS Scotland’s Healthy Living Award.

Human factors are thought to account for 80 per cent of all accidents offshore and Neil’s commitment to raising awareness of them as a pivotal ingredient towards changing safety culture on and offshore impressed the judges. Neil has played a key role in Step Change in Safety’s steering group on competence and human factors.

“We were really impressed with the level and standard of entries to our Awards. The innovative approaches being taken by winners to ensure high standards of safety, as well as the measures underway to further raise awareness to the benefits of a healthy lifestyle, really are to be applauded.”

“This year’s safety awards were a real cause for celebration.  We have seen some tremendous efforts from individuals and companies who are doing all they can to continuously improve the safety of the North Sea.  Everyone at the ceremony should feel encouraged and challenged to bolster their safety efforts and ensure that maintaining safe and efficient operations is kept a priority despite the challenges the industry is facing.” 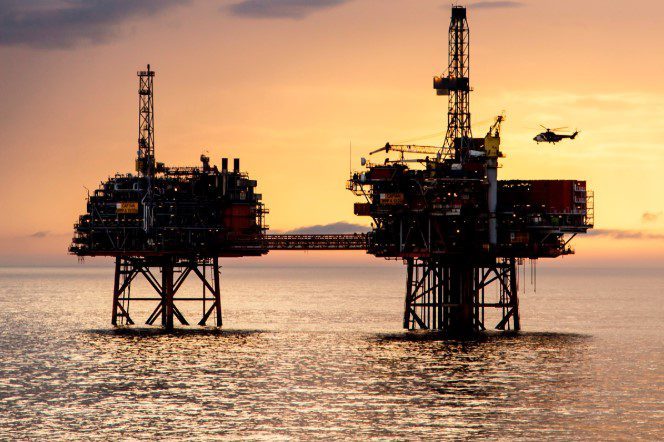