The New York-based Okra Energy, through its Peruvian unit Lantera Energy, is finalizing construction of its facility in Piura, located in northern Peru, which is expected to be operational by July 1, 2018.

Under this long-term power purchase agreement (PPA), Flesan Energía, an independent power producer headquartered in Lima, is providing the installation and operation of gensets with the combined capacity of 2.8 MW for Okra Energy’s LNG site in Colan, providing power to the facility, Okra Energy said in a statement.

The majority of the production capacity of the new liquefaction facility situated in Piura has already been pre-sold to one of the largest steel manufacturers in the western hemisphere, with the balance under contract. 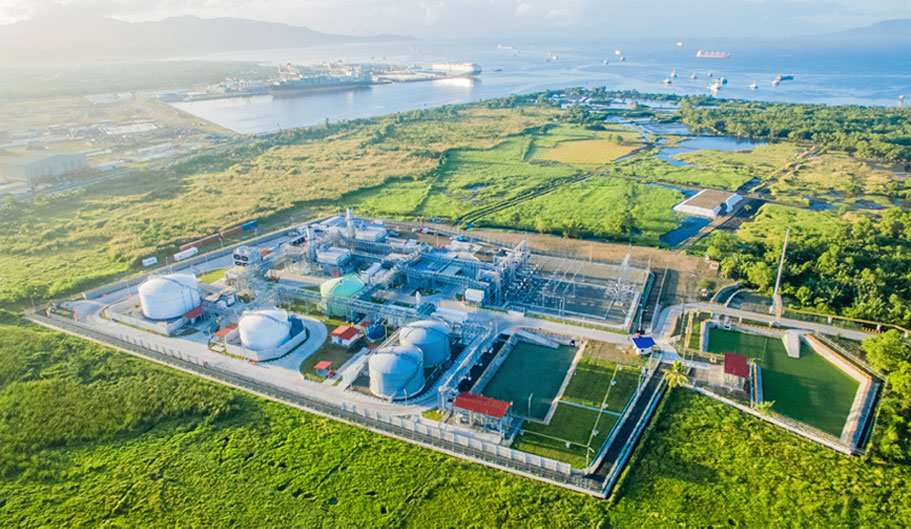