Italy’s OLT Offshore LNG Toscana, the operator of the floating import terminal off the coast between Livorno and Pisa, said the facility is working at almost 100 percent capacity.

The operator said that thanks to the new allocation mechanism, from October 2018, 38 out of 41 slots available in the gas years 2018/2019 have been allocated.

The operator said that the supply is coming from 6 different countries, totaling about 5.8 million cubic meters of capacity allocated, equivalent to about 92 percent of the annual regasification capacity of the terminal.

“Indeed, this new capacity allocation procedure is able to intercept the market requests, especially in the short period,” OLT said in its statement.

The plant can receive different types of gas, guaranteeing a geographic coverage from Europe to America, up to Africa to the Middle East, being able to accept about 90 percent of LNG carriers available on the market with a cargo capacity up to about 180,000 liquid cubic meters.

From the beginning of the commercial operations, the terminal has received GNL from 10 different countries, Algeria, Cameroon, Egypt, Equatorial Guinea, Nigeria, Norway, Peru, Qatar, Trinidad & Tobago, United States, and cargoes coming from other European terminals in the Netherlands and Spain.

OLT further noted that during the period October 2018 – January 2019, the terminal was also capable of completing discharge operation even in case of bad weather conditions. 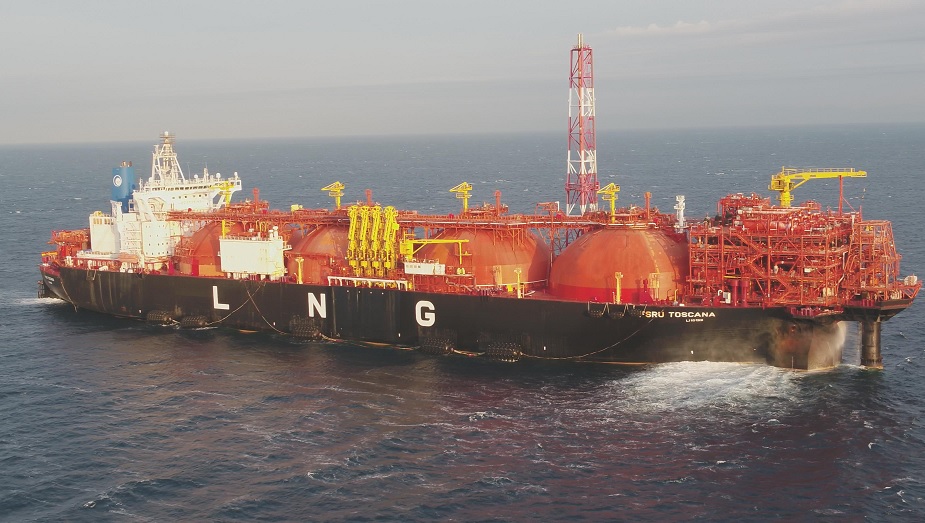