Offshore vessel operator Olympic Ship AS has secured a new contract for its M/V Olympic Taurus.

According to Olympic, the charter is with an international customer for doing construction work in Argentina for 4+1 months.

The Marin Teknikk MT6015-design Multipurpose Offshore Vessel is on the contract with emmediate effect.

The vessel, equipped with helideck and Ahc crane, was built by Kleven Verft and has LOA of approximately 94 meters. 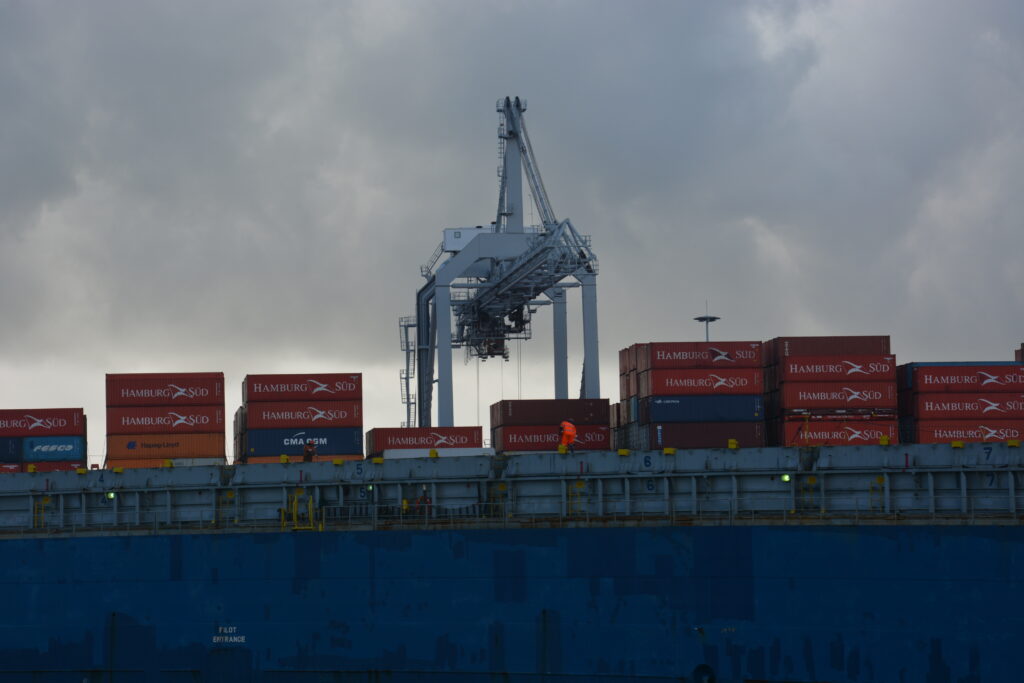