The project has a goal of meeting 2007 EPA emission standards for particulate emissions by 2017 for an estimated 2,000 drayage trucks serving the Port of Seattle’s marine container terminals.

“Converting diesel engines to operate on natural gas offers trucking operators a significant return on investment, with much lower fuel costs and cleaner combustion. We look forward to completing the second phase of the project and participating in a full-scale conversion program for the Port of Seattle in Washington,” said Werner Funk, president and chief executive officer of Omnitek Engineering.

Funk noted an article in last Wednesday’s Wall Street Journal, “Truckers Tap Into Gas Boom,” highlighting the shift to natural gas utilization from diesel fuel by the country’s largest trucking fleets. “Replacing old diesel trucks with new natural gas-powered trucks is certainly an option, but cost and availability are barriers to meeting the accelerating demand. Our technology is feasible and affordable, with a projected return on investment of less than two years — a particularly appealing value-proposition for large fleet operators given the service life of some diesel engines can be up to 20 years,” Funk said.

He added that Omnitek selected the 12.7 L Detroit Diesel Series 60 and the Caterpillar C15 engines based on the sheer number of trucks on the roads utilizing these engine models, which represents an addressable market of more than 1,000,000 trucks. 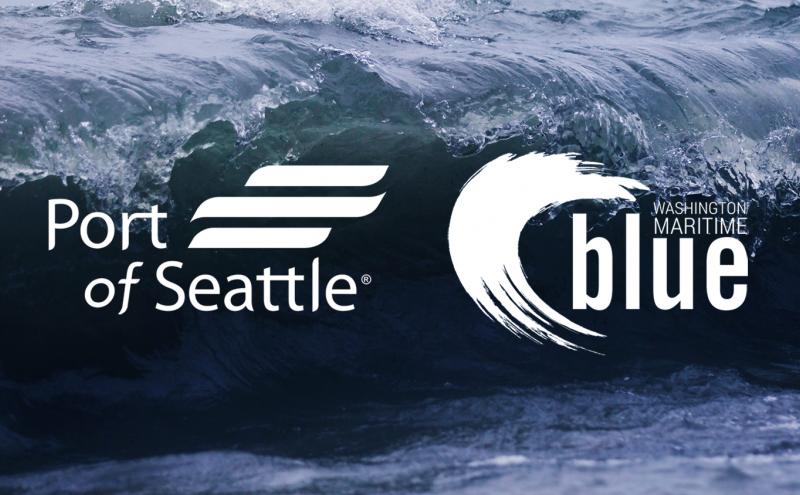