GRTgaz operates and markets natural gas to the Public Distribution Systems in France and to consumers (industrial customers). GRTgaz operates more than 32,000km of steel pipelines and 26 compressor stations and is currently implementing the Artere des Hauts de France II project, which involves the installation of pipelines linking an LNG terminal at Dunkerque to the existing gas distribution network in France.

As part of the preparation for this project, GRTgaz contracted OMS to conduct pipe measurement surveys in two separate locations in France, Campagne les Wardrecques and Arques. The objective of the measurement surveys was to identify the proportion of pipes whose out-of-roundness tolerance was greater than 6mm (i.e. out of their manufacturing specification), which could later result in pipe fit up delays and welding issues.

For end dimensioning of pipes, OMS utilised its own automatic Pipe Checker™ laser measurement tool, which is capable of measuring more than 2,000 IDs and 2,000 OD’s. The tool is accurate to 0.05mm and enables just two OMS staff to measure a minimum of 200 pipe ends in a single shift. This meant less time on site, minimising project delays and costs for the customer and reducing pipe fit up and welding issues.

Dr Richard Gooch, Director of Technology at OMS commented: “The pipes were stacked outside in sub-zero temperatures, which presented our two inspectors with logistical challenges. Prior to measurements being taken, the pipe ends had to be cleared of snow, ice, dust and debris, as temperatures dropped as low as minus 15 degrees Centigrade during the first two surveys. We also had to use mobile access platforms in order to provide our inspectors with safe access and a stable working platform for measuring the higher pipes in the stacks.”

OMS inspectors maintained a paper record of all measurements, as well as digital measurement data, which was archived directly to a laptop computer and filed under the pipe number for traceability. The measuring tools were calibrated before measurements were taken and then checked for correct calibration after measuring. Results from all three pipe surveys were presented to GRTgaz, which indicated what proportion of pipe ends were within the 6mm out-of-roundness tolerance and which were outside of this specification. 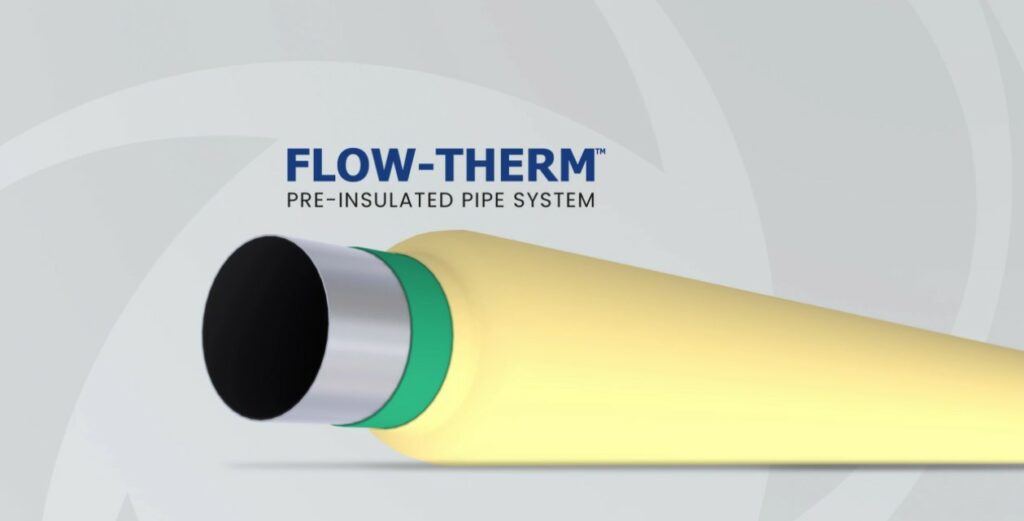