The plant will be producing advanced biofuels using a patented process developed in-house. A typical refining process will see the waste-based substance glycerin turned into bio-alcohol, which when added to gasoline reduces its CO2 footprint.

The capacity of the pilot plant will be 1.25 million liters of propanol per year. This is expected to lead to a CO2 reduction of around 1,800 metric tons.

Developed inhouse, the plant will be using a catalyst, or reaction accelerator, to produce propanol from glycerin. Glycerin is considered an advanced feedstock under the European Union’s RED II (Renewable Energy Directive). The propanol produced in this way will then be used as a bio-additive for gasoline.

OMV will invest around EUR 30 million. Around EUR 6.9 millions will come from the Austrian Research Promotion Agency (FFG). Another source of funding is the COVID-19 premium.

Thomas Gangl, OMV chief downstream operations officer said: “After more than five years of research, we are now investing in a ‘Glycerin2Propanol’ pilot plant and thereby contribute to the further development of advanced biofuels. The new plant will be part of the existing value chain in the Schwechat Refinery and is an additional building block in OMV’s sustainable business model”.

OMV plans to commercialize the technology in order to produce around 125 million liters of propanol per year and reduce CO2 by around 180,000 metric tons. 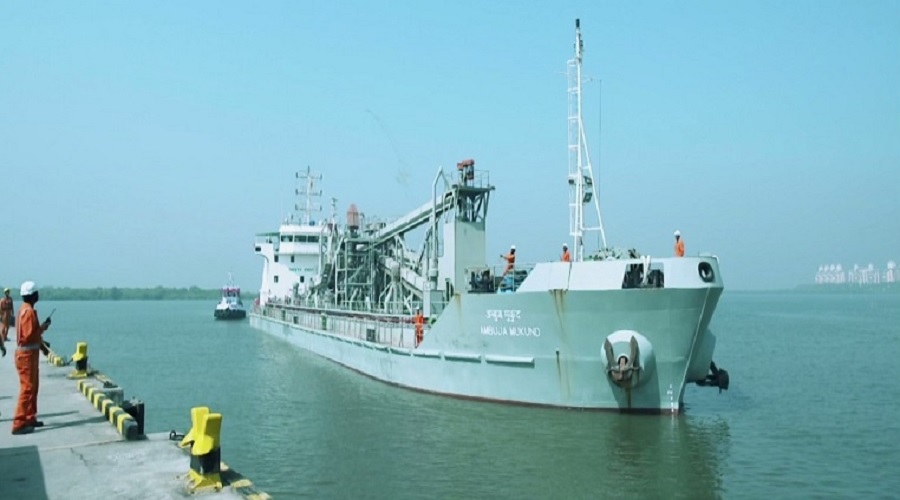 IRClass took on sea trials for the use of biofuels
Posted: 8 days ago
Oldendorff trials biofuel in Singapore
Posted: 5 days ago
OMV and Post partner up for green hydrogen use
Posted: about 1 month ago