The festivities scheduled for OPEC’s 60th Anniversary, originally scheduled for later this month in Baghdad, Iraq, where the organization was founded, have been postponed.

OPEC, or the Organization of the Petroleum Exporting Countries, is an intergovernmental organization that was established on 14 September 1960 in Baghdad by its five founder members – Iran, Iraq, Kuwait, Saudi Arabia, and Venezuela.

This month, apart from its 60th Anniversary, OPEC is also marking the 55th year since the Organization’s Secretariat moved to the Austrian capital of Vienna.

Ihsan Abdul Jabbar Ismaael, Iraq’s Oil Minister and head of its delegation to OPEC, said in a letter to OPEC secretary general Mohammad Sanusi Barkindo that it was “genuinely disappointing not to be able to host the 60th Anniversary” following months of preparations for the historic event and emphasised that “the health and safety of all are of the utmost importance”.

OPEC’s Diamond Anniversary was supposed to be held in the Al-Shaab Hall in Bab Al-Muaadham, Baghdad, which was the site of OPEC’s founding in 1960.

Barkindo added: “It is very unfortunate that we are unable to mark OPEC’s Diamond Anniversary in September at the same site where the historic ‘Baghdad Conference’ was held between 10 and 14 September 1960.

“It was a historic meeting in all senses that saw the common vision and wisdom of our founder members and led to the creation of a foresighted organization that grew in stature and influence to become a distinguished entity within the global energy community.

“Yet we look forward with high anticipation to attend OPEC’s homecoming in the very near future”. 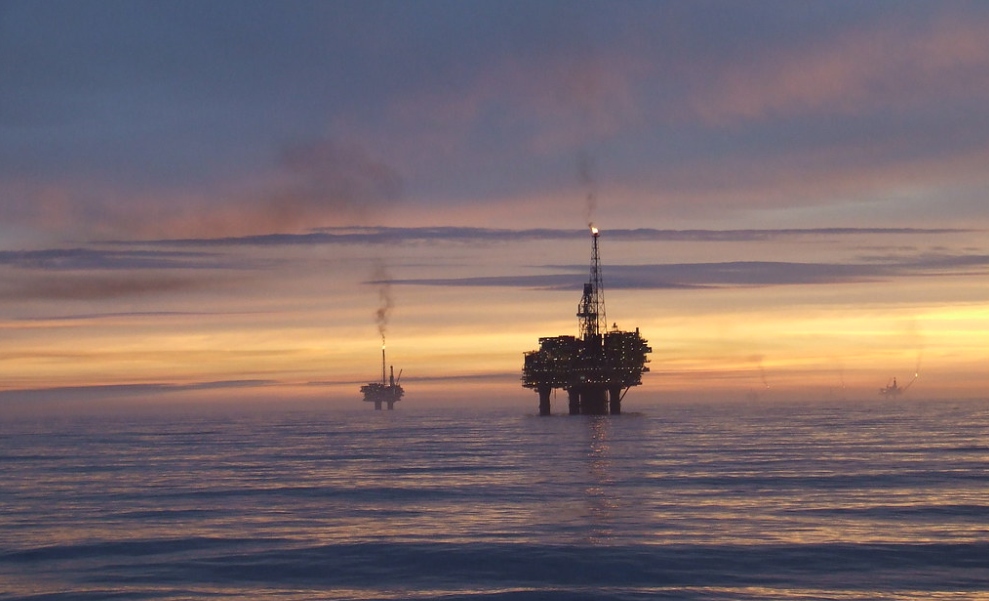