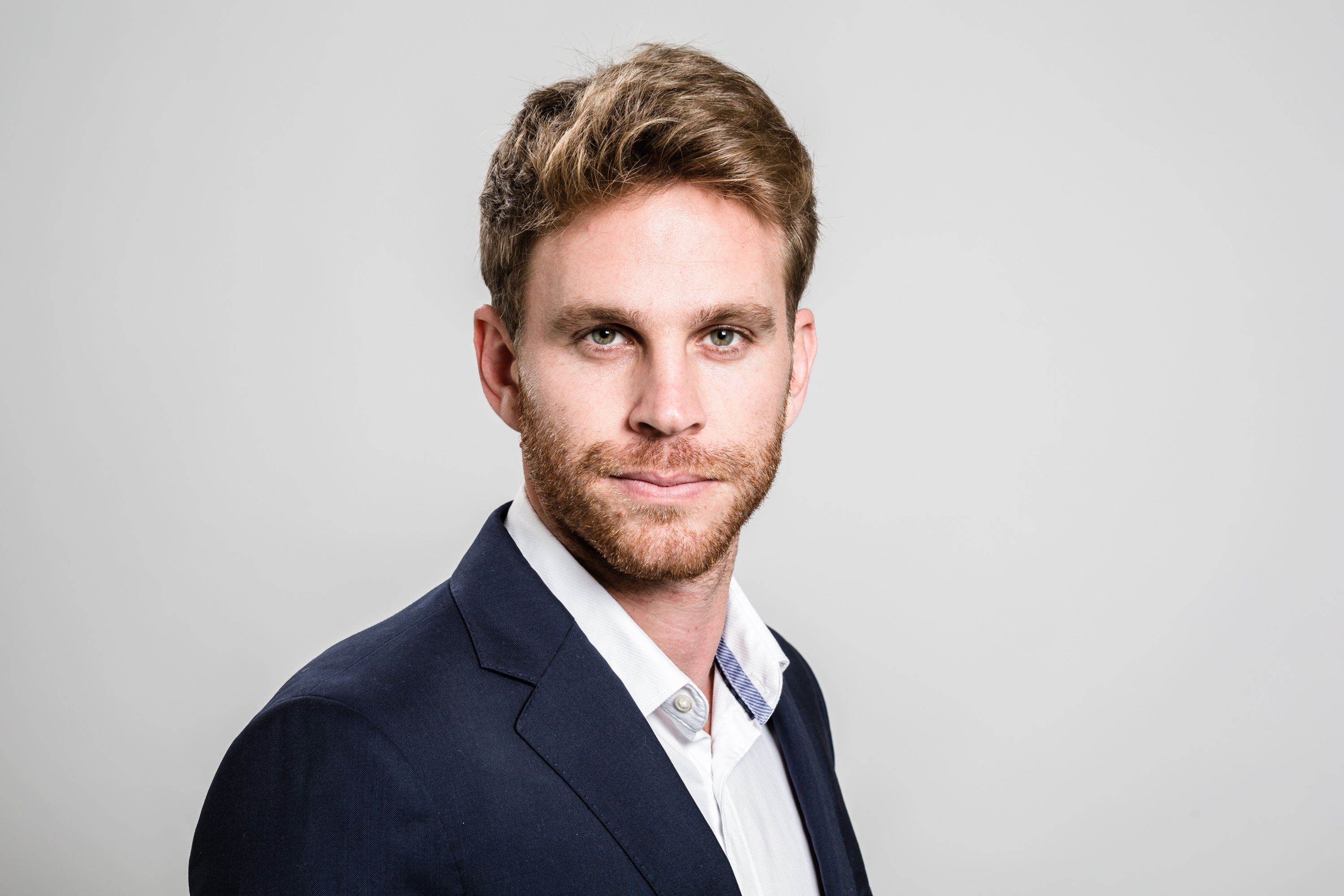 Shipowners Still Not Ready to Give Up Control to Intelligent Vessels

Shipowners seem to be hesitant to relinquish control of their vessels in favor of autonomous solutions, as they trust their captains and crews more than smart technology.

In general, the shipping industry’s approach to new technologies has been described as “conservative“, especially when it comes to autonomous solutions that could theoretically replace the crew.

This has led to the slow adoption of solutions that are vital to reducing collisions, Yarden Gross, CEO of Orca AI revealed in an interview with World Maritime News.

In order to overcome the maritime industry’s fear of new technology adoption, the company has designed the Orca AI system to be “a tool that the crews can use, not to replace the crew.”

Established in 2018, Orca AI has the vision to reduce human-caused errors through intelligent automated vessels. The company was founded by Yarden Gross and Dor Raviv, who both have served in the navy and know the industry and its needs.

“We realized that despite the technological advances being adopted for other modes of transport, the shipping industry is lagging behind. This is due to a variety of factors, including that the maritime environment requires navigation and collision avoidance technology, which need to be specifically suited to the industry and that’s what we seek to provide,” Gross said.

“We want to help create an ecosystem that will lead us to autonomous ships while keeping in mind that we’re not quite there yet.”

He added that there are things that need to be done to improve safety now — providing collision avoidance technology that works for ships.

As informed, 3,000 marine collisions occur each year and more than 75% are due to errors in human judgment. According to Gross, this is alarming as current navigational tools require a significant reliance on human judgment, which leaves room for costly error.

“Our immediate goal was to create a solution that would help ships use AI safely navigate zero and extremely low visibility conditions and crowded waterways, where the majority of collisions take place. Our solution minimizes the opportunity for errors in judgment, thereby reducing the chances of collisions.”

Specifically, the Orca AI system uses sensors already on board a vessel and adds separate ones as well, such as thermal and low-light cameras, and feeds the information into an AI-powered navigation system.

The system was designed to be easy to use and intuitive, given that the crew manning the bridge is occupied with a myriad of responsibilities, so the system enables them to make smarter navigation decisions more easily. There is no training required to operate the system and it doesn’t add extra work for the crew, Yarden said.

As visibility issues are common and a big contributing factor in naval collisions, Orca AI founders said they decided to tackle that issue right from the start with sensors designed for situations with poor visibility. Orca AI is currently operational and providing crews with crucial information in piloted installations on board vessels. Those pilots are continuing as the company develops new versions of the system.

Orca AI has been installed and piloted onboard several car carriers owned by Ray Carriers, the company’s first client and key investor.

Data from the voyages that have been taken since the system installation are still being analyzed, but so far everything is looking promising, Orca AI’s co-founder said.

The Orca AI system can be used on any vessel – size is not an issue, as the sensor payload is not very large or intrusive. However, the company is focusing on larger vessels first, as the challenges of collision avoidance and costs of collisions are most pronounced for this class of ships.

“Orca AI’s navigation system is fit for all types of vessels, using information from sensors already on board and supplementing them with cameras of their own in a relatively small payload. We are looking forward to working with different classes of ships, helping them safely navigate crowded waterways and avoid collisions in hard-to-see situations where their difficulty in rapidly adjusting course makes early detection of other ships a priority,” Gross told WMN.

When asked what are the prerequisites for the installation of the Orca AI solution, Gross pointed out that there are no impediments to installing the system on any ship type. The installation is said to be straightforward and the system is easy to integrate on the bridge, so the age of the ship has no impact on the process.

AI and the maritime industry

Several autonomous ship projects are currently being developed around the world. As informed, Orca AI is in discussions with the large technology providers that are building the eco-system for the future of autonomous ships. Gross noted that these companies understand that they cannot build everything by themselves, so they are seeking partners to collaborate with.

“An autonomous ship is like a puzzle, there are many crucial pieces that all need to fit together, and we are trying to build the best technology in the world for one of the most important pieces of the puzzle,” according to Gross.

Artificial Intelligence, which has been the buzzword over the recent time, is becoming increasingly important for the maritime industry as well.

“AI is a tool for solving problems that have been hard to solve until now. For the maritime industry, it is enabling us to tackle issues such as detection of ships and other items on the water, and alerting and assisting the captain and the crew with the navigation of the ship,” Gross said, adding that AI is also helping solve many more problems in the industry such as logistics, predictive maintenance, internal operations, etc.

“I think that for certain use cases AI is already able to provide real value, and as the maritime industry continues to adopt AI solutions and develop them, we will see increased efficiency and safety, as well as seeing a reduction of costs across the board,” Gross concluded.

At the end of January 2019, Orca AI closed a funding round, raising USD 2.6 million. With the help of the new funds, the company plans to grow its engineering ranks and establish an office in Europe this year.

Orca AI’s key steps for moving forward will be to continue installation of the company’s system onboard more ships, which has so far proved to be a major success. Additional partnerships with other shipping companies are currently in the works and Orca AI is ramping up production to meet the growing demand. 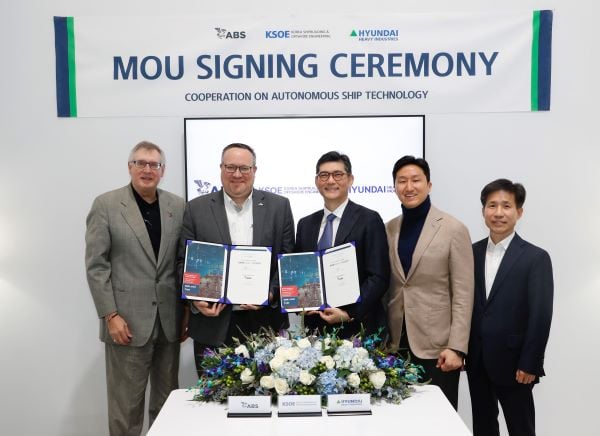