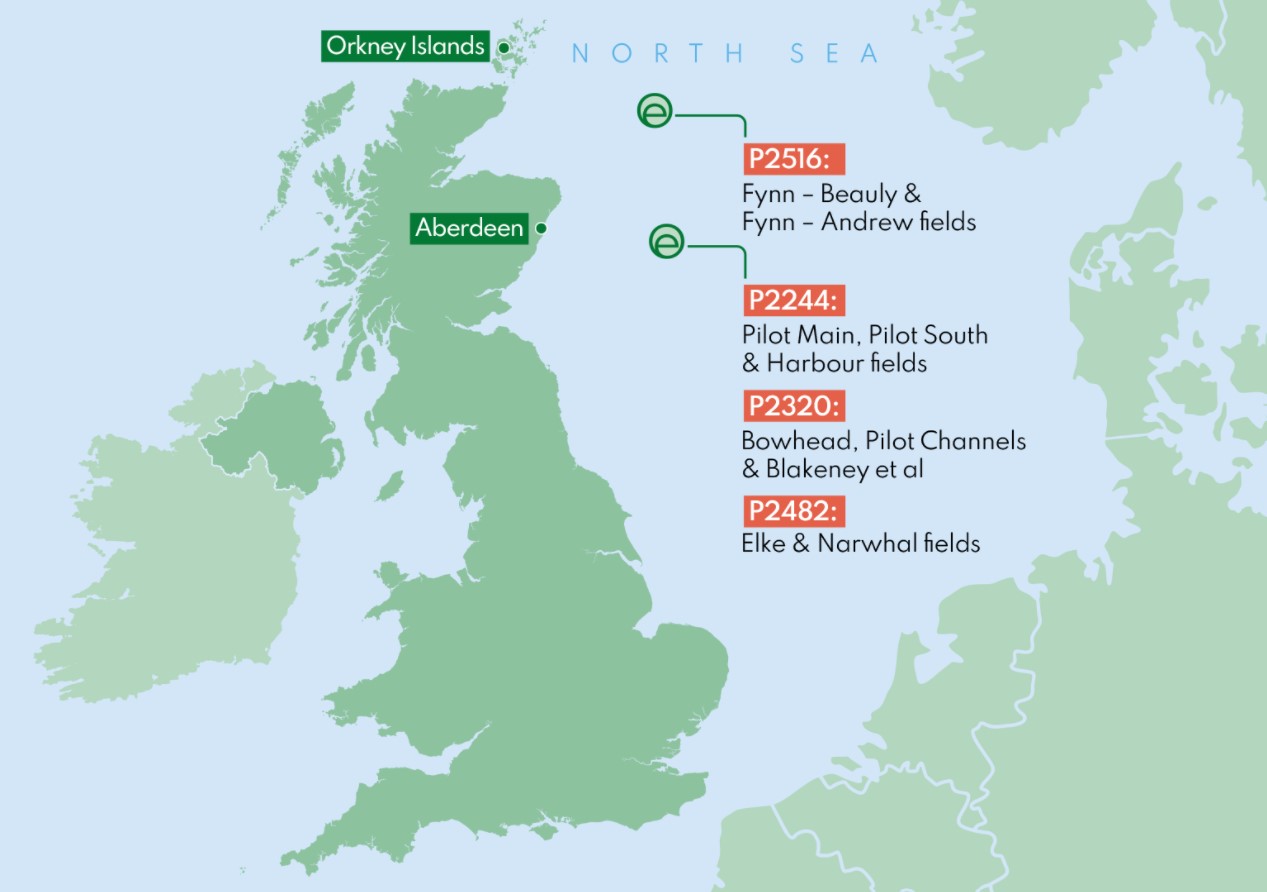 Oilfield development company Orcadian Energy has received three expressions of interest for the provision of a Floating Production Storage and Offloading (FPSO) vessel for the Pilot development in the North Sea.

Steve Brown, Orcadian’s CEO, commented: “We were very pleased to have received three such high-quality expressions of interest for the provision of an FPSO for the Pilot development. We will be evaluating these proposals and discussing them with the contractors, to optimise both the vessel selection and the technical and commercial framework for engaging an FPSO contractor as a partner in the development of Pilot.”

Orcadian will now enter into discussions to clarify the proposals. The process is expected to take several months, thus, the firm anticipates announcing its preferred partner for the development of the Pilot oilfield in due course.

The company is the sole owner of licences lying in blocks 21/27, 21/28, 28/2 and 28/3, located 150 kilometres East of Aberdeen, and its proposed development plan for Pilot is based upon an FPSO vessel, while a jack-up rig is expected to drill over thirty wells through a pair of wellhead platforms. The development will also include a floating wind turbine to provide much of the energy used in the production process.

The firm previously outlined its plans to develop the Pilot oilfield in phases using a polymer flood approach. The same approach is expected to be used for its other main discoveries consisting of Elke, Narwhal, and Blakeney.

The Pilot discovery(licence P2244) comprises Pilot Main and Pilot South with 78.8 MMbbl of 2P reserves. Licences P2320 and P2482, contain a further 77.8 MMbbl of 2C contingent resources in the Elke, Narwhal, and Blakeney discoveries, while there are believed to be 191 MMbbl of unrisked prospective resources within these licences.

In company-related news, it was reported that Orcadian reached a non-binding agreement with Carrick Resources regarding a farm-out of the Carra prospect in the UK North Sea.