Greek shipowner W Marine Inc. has ordered a series of post-Panamax bulk carriers based on the Green Dolphin 84S design.

The design was developed by the Shanghai Merchant Ship Design & Research Institute (SDARI) with support from DNV GL.

Managing Diriector of W Marine Inc., Nikolaos Triantafyllakis said: “The aim of the company, in line with the wishes of its founder, Yiannis Sarantitis, is to build up a homogeneous fleet of vessels ranging in size between Panamax to post-Panamax.

The addition of the Green Dolphin 84S will substantially enhance the commercial profile of our fleet and give us a competitive edge within that segment of the dry bulk market.”

The shallow draft design is able to lift larger cargo lots on a shallower draft which, combined with a fuel efficient design, makes it more efficient in a highly competitive market.

“It’s a big investment, so you want to reduce the risk by assessing performance and operational dynamics before you place the order. By evaluating the design, DNV GL gave us the confidence in the vessel’s performance and capabilities,” added Mr. Triantafyllakis. 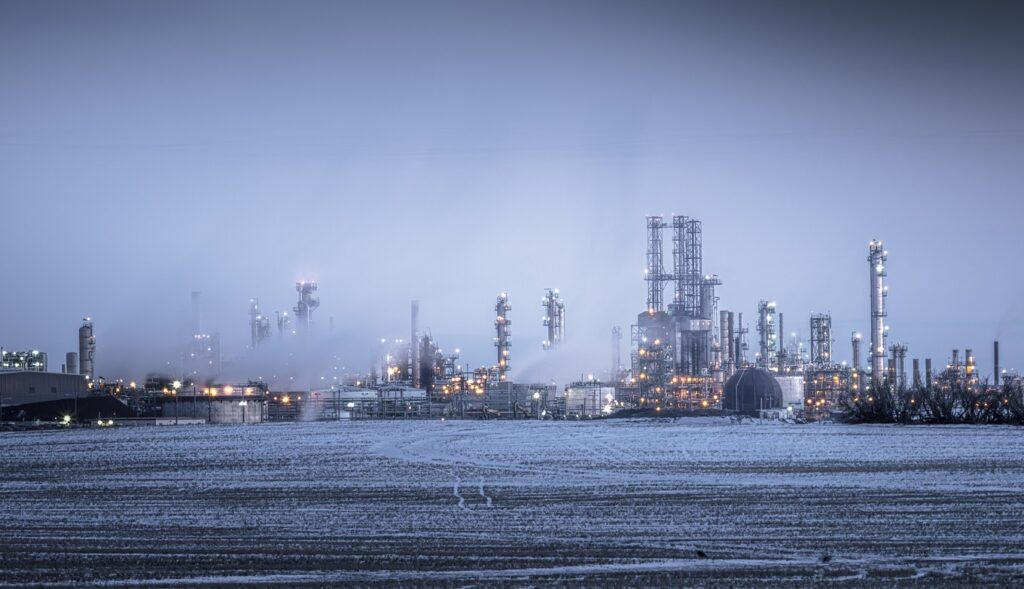