China’s Oriental Ocean Shipping is decreasing its fleet as the company reached an agreement to sell two of its 2011-built Post-Panamax bulkers, according to data provided by VesselsValue.

The 93,100 dwt ships Welfine and Welprofit, which were sold to an undisclosed Greek shipowner, fetched a price of USD 17 million each, slightly over their market value of USD 16.2 million and USD 16.3 million respectively.

Featuring a length of 229 meters and a width of 38 meters, the bulkers, which were constructed by China’s Jiangsu New Yangzijiang, became part of Oriental Ocean Shipping’s fleet in June and September of 2011.

In mid-March, the company also entered an agreement to sell its 2010-built bulker Welsuccess to an unknown South Korean owner for a price of USD 15.3 million. 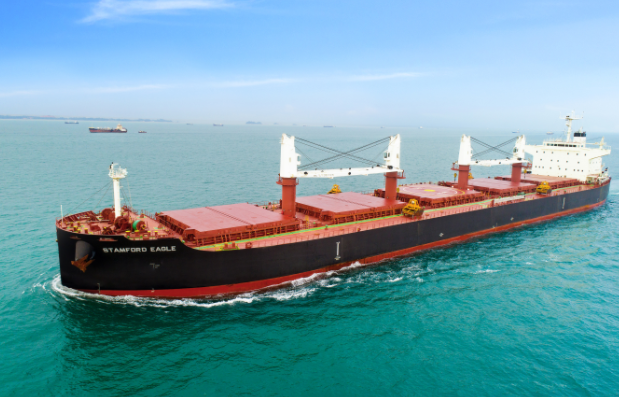