Bolstering the long-standing collaboration, Norske Shell, a Norwegian subsidiary of the oil major Shell, has awarded a multi-year geophysical monitoring contract to Reach Subsea’s OCTIO for the Ormen Lange field.

According to OCTIO’s CEO, Leon Løvheim, the company will continue supporting Norske Shell at Norway’s second-largest gas field with its gWatch technology, said to increase gas production in a sustainable way.

The contract is valid until January 2026, with two one-year extensions.

As described, gWatch service delivers gravimetry and seabed subsidence measurements. Back in 2020, the company completed the seventh gWatch survey for Norske Shell at the Ormen Lange field.

These measurements are acquired every second year to refine field recovery strategy and increase gas production.

OCTIO pointed out that its gWatch surveys complement or replace 4D seismic at 1/10 of the price and 1/3 of the delivery time.

“With gWatch, customers reduce the frequency of, or completely remove the need for, 4D seismic surveys, improve reservoir management, and optimize subsea infrastructure across the shelf and deepwater gas fields”, the company explained.

The deep-water Ormen Lange field, located 120 kilometres off the coast of Norway, produces gas, which meets around 20% of the UK’s gas needs.

Recently, the operator received consent from Norway’s offshore safety regulator for drilling operations on the Ormen Lange field in the Norwegian Sea, using one of Transocean’s rigs.

The Petroleum Safety Authority (PSA) said at the time it had given Norske Shell consent for exploration well 6305/5-C-3 H in block 6305/5 as well as consent for production drilling on the Ormen Lange field. 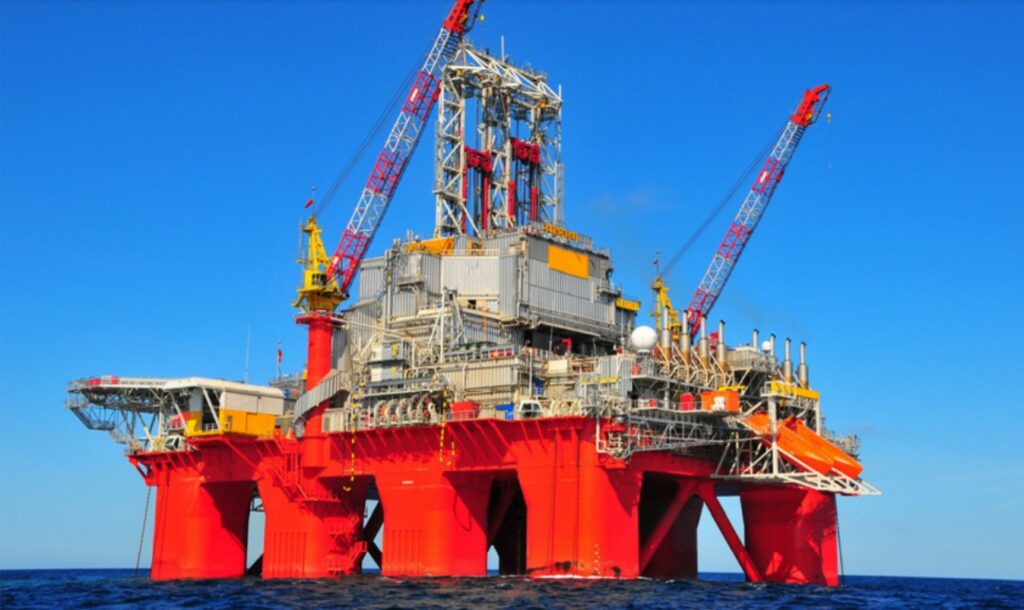