Osiris Projects had a successful and busy week at Ocean Business, where over 300 companies from 27 countries exhibited, and over 4000 visitors from 65 countries attended over the 3 days, an increase of 29% on 2011 figures.

The 173 workshops held during the week were hugely popular with 2256 bookings, and many sessions were held at full capacity.

Osiris Projects announced the expansion into additional premises, scheduled for the end of this month. Since the acquisition of the company by Bibby Marine Survey Services in May 2012, the company has increased the workforce to over 65 professional full-time personnel, and have confirmed the graduate intake of hydrographic surveyors and geophysicists for 2013.

The new premises are located nearby the head office in Bromborough, Wirral, and will provide additional workspace and meeting areas, as well as considerable warehouse space. This forms part of an on-going investment programme which includes the installation of 100MB/sec fibre optic broadband, new dedicated servers from HP, and the provision of a new state-of-the-art datacentre in Liverpool providing backup server services. 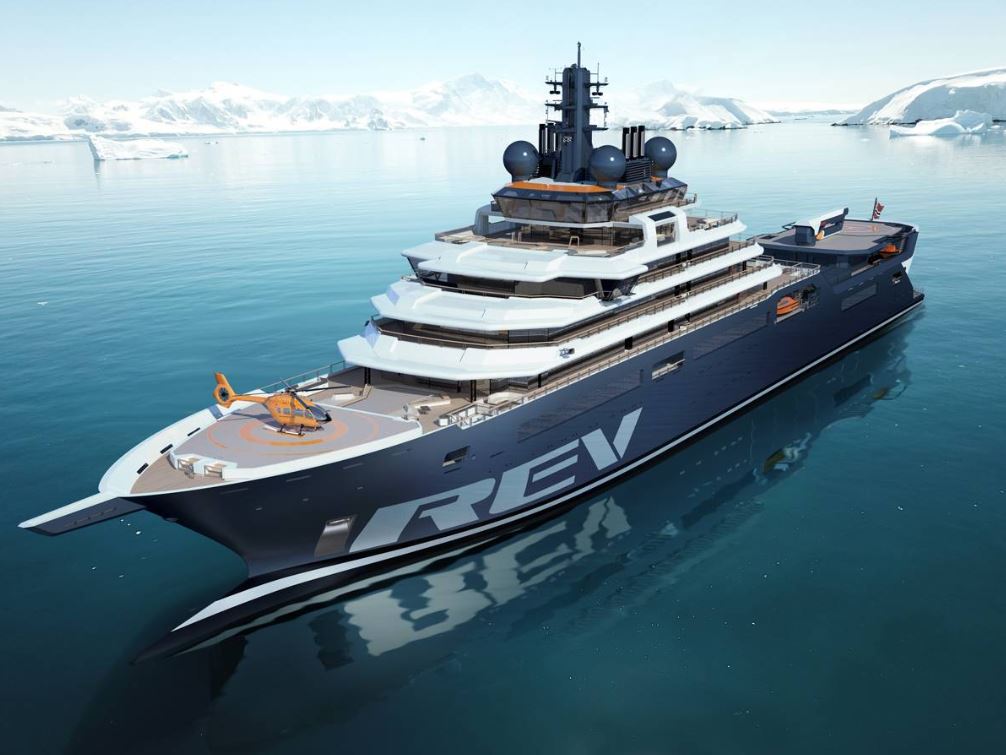