Otech Marine Services has entered into a 5+5 years contract with Songa Offshore.

According to the company, the contract covers the inspection, maintenance and repair of hull and related components including valves, thrusters and anodes of the Songa’s CAT-D units in the Barents Sea and the North Sea.

For the work that will be carried out subsea, the company plans to deploy divers. The agreement between the companies will provide work for between 10-15 employees. 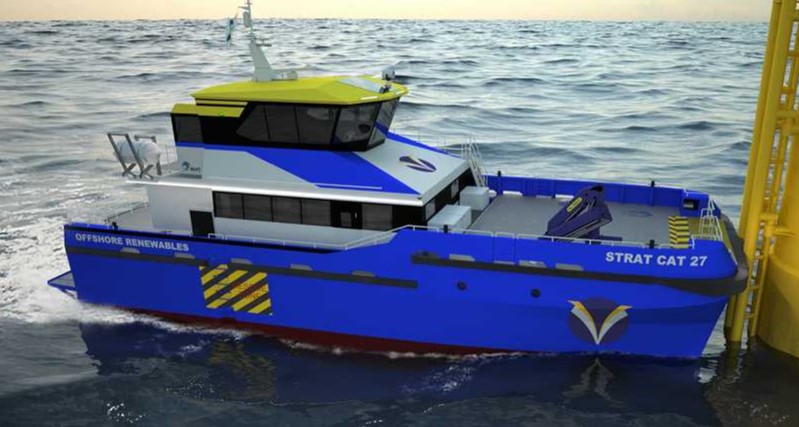