Otto Energy Limited, as operator of the producing Galoc oilfield joint venture offshore the Philippines, provides the following update on the Galoc-5H and Galoc-6H drilling campaign in SC14C, part of the Galoc Phase II development approved in 2012.

During the period from 0600 hours (AWST) on 21 August 2013 to 0600 hours (AWST) on 28 August 2013, completed suspension activities on the G-6H well prior to moving the Ocean Patriot rig to the G-5H well and commencing preparation to drill the 8 ” hole horizontally for approximately 2,400 metres through the reservoir interval prior to running the completion liner and assembly.

The forward plan is to continue drilling the G-5H well 8 ” hole horizontally for approximately 2,400 metres through the reservoir interval and run the completion liner and assembly.

Location and Proposed Depth
The Galoc field is located in Service Contract SC14C (Galoc Sub Block) in 290metres of water approximately 65km North West of Palawan Island and 350km south of Manila in the Republic of the Philippines. The Galoc-5Hand Galoc-6Hdevelopment wells are being drilled within the existing producing field that has delivered over 10 MMbbls of production since the field was commissioned in 2008.

After drilling of both Galoc-5Hand Galoc-6His completed, the DOF operated Skandi Hercules construction vessel will be used to install the subsea equipment and complete the hook-up of both wells to the FPSO Rubicon Intrepid. First oil from the Phase II wells is expected in November 2013 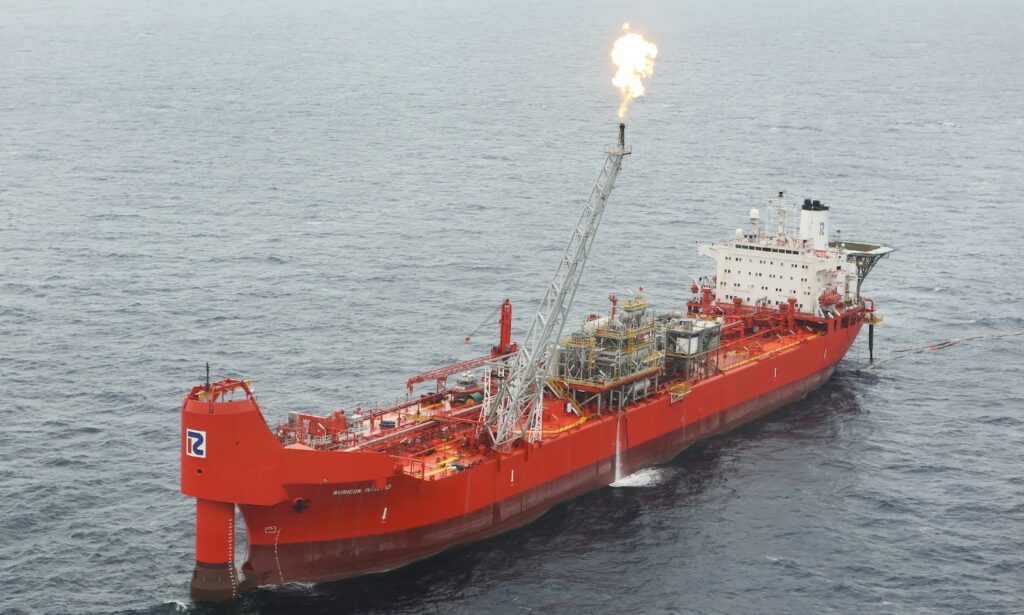