Otto Energy Limited has decided to relinquish its 79% stake in Service Contract 69, offshore the Visayas in the Philippines.

The decision to exit comes after extensive evaluation work carried out over the block, including 2D and 3D seismic acquisition and a comprehensive farm-out process that did not deliver an acceptable commercial outcome to Otto.

3D seismic data acquired over SC69 in 2011 confirmed the presence of three prospects- Lampos, Lampos South and Managau East. However, having reviewed the available data Otto believes that, without a farminee, the prospectivity risk associated with this frontier acreage was insufficient to warrant the high costs of drilling in 700m water depths.

Otto will continue to invest in its high quality assets in the Philippines and East Africa. These include the Phase II development of the producing Galoc field which is nearing completion, exploration drilling in SC55, and seismic acquisition in the Kilosa-Kilombero and Pangani production sharing agreements in Tanzania.

Otto Energy Chief Executive Officer Gregor McNab said: “The decision to exit SC69 is part of our disciplined approach of constantly reviewing our portfolio to ensure we invest in the highest potential opportunities” 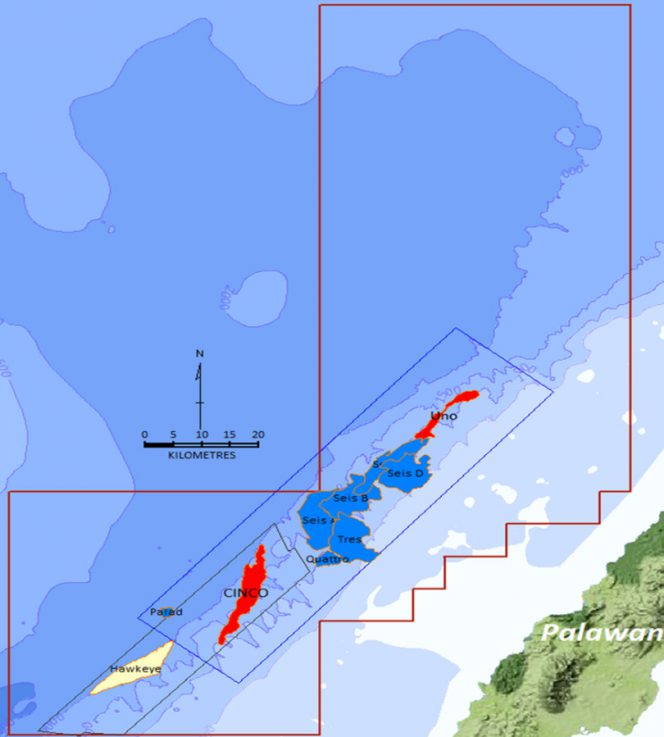